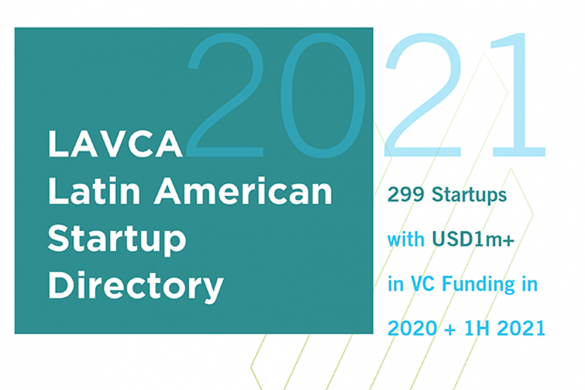 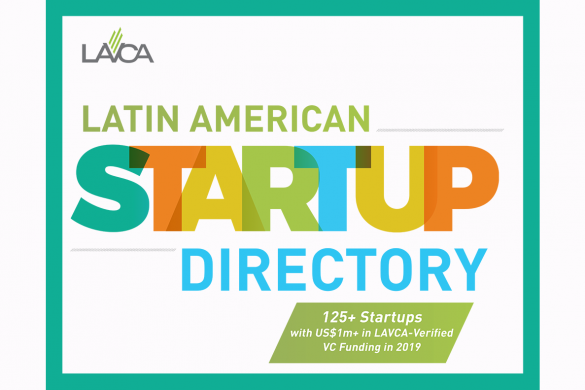 Using venture backing as an initial criteria, this directory tracks early stage Latin American companies that have received US$1m+ in funding and are still in operation.
View 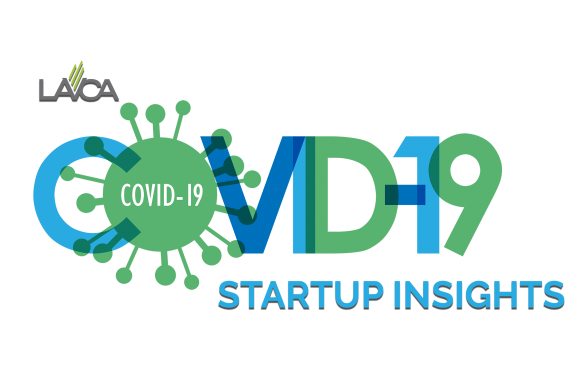 Startups that cashed up in 2019 have an advantage approaching the C19 crisis. LAVCA spoke directly with the CEOs of 74 startups to understand how they’re navigating 2020.
View 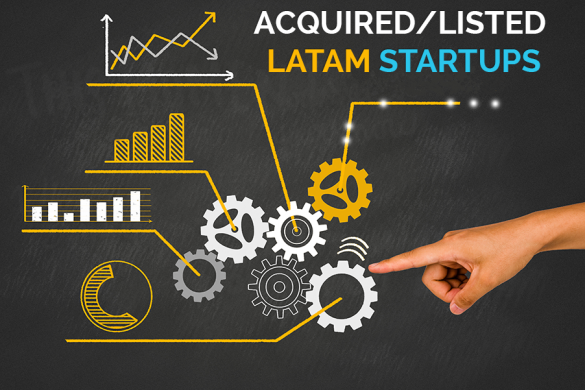 Latin American tech companies have been targets of M&A, and IPOs since 2012. This is a list of highlighted tech companies that raised US$1m+ and were acquired/IPO'd during that period.
View 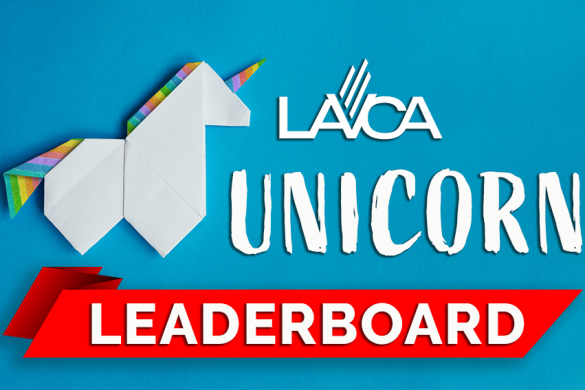 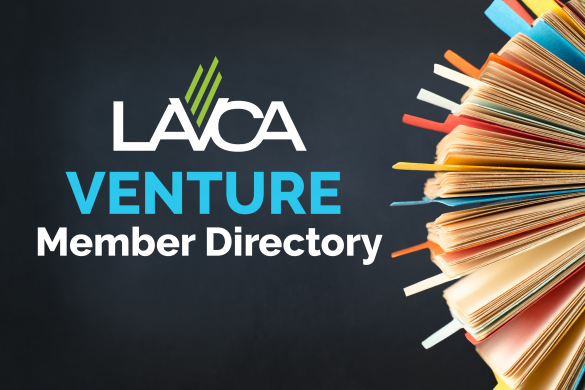 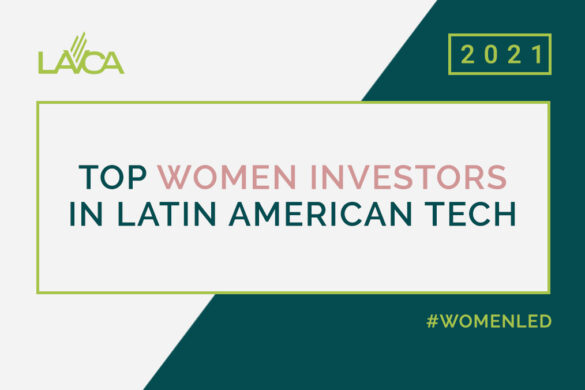 In an effort to raise the visibility of female investors in early-stage tech in Latin America, LAVCA has updated a list of the Top Women Investing in Latin American Tech.
View 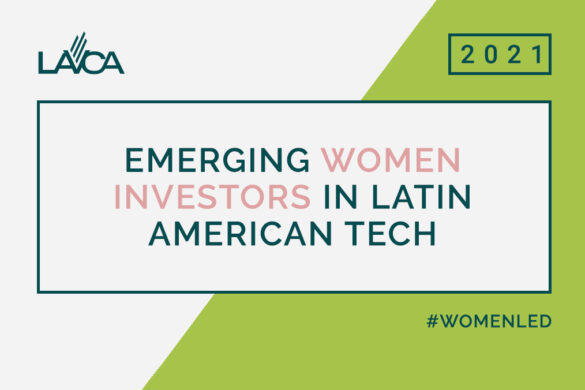 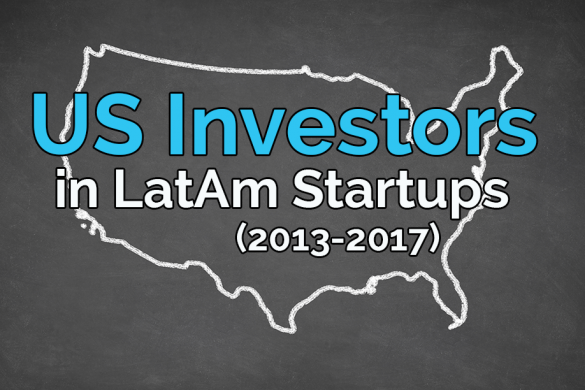 When it comes to international players investing in Latin American startups, US investors dominate the list, representing 67% of all global investors into LatAm startups since 2013.
View 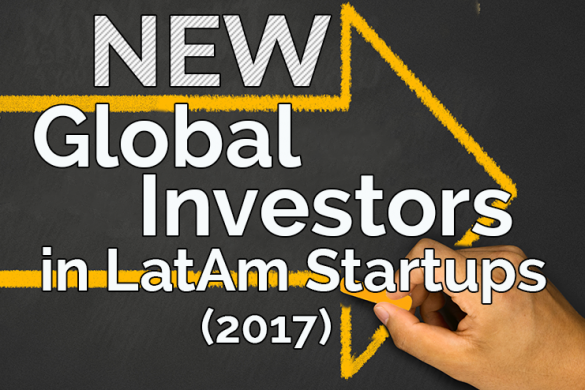 There were 24 global investors making debut investments in LatAm in 2017, including notable deals by Softbank and Didi Chuxing, as well as new funds TheVentureCity and ONEVC.
View 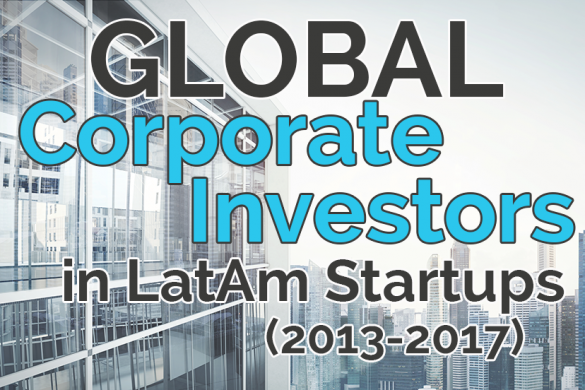 Corporate investors participate in some of the largest investments in LatAm startups, but have also demonstrated an appetite across a range of stages and sectors.
View 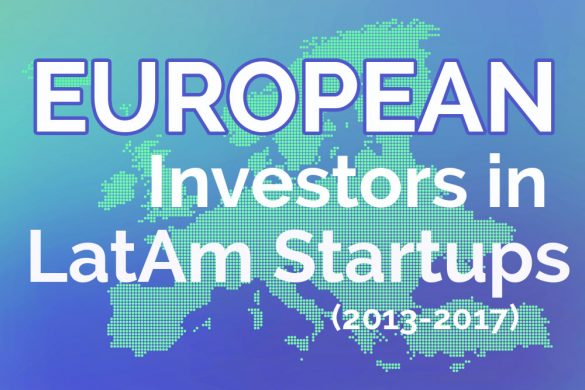 European investors are playing an increasingly active role in financing LatAm startups, co-investing alongside local and global investors, with a tendency towards fintech and edtech.
View 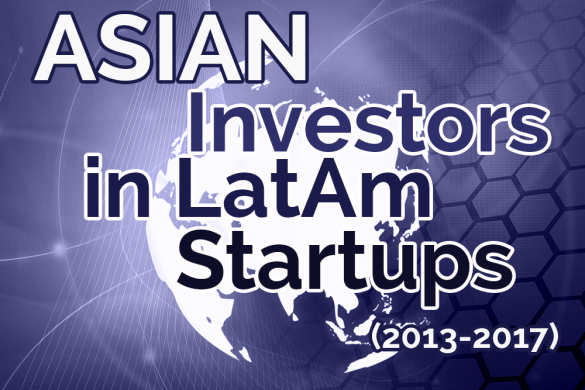 Asian investors are playing an increasingly important role in financing LatAm startups, co-investing alongside local and global investors across a range of sectors and stages.
View 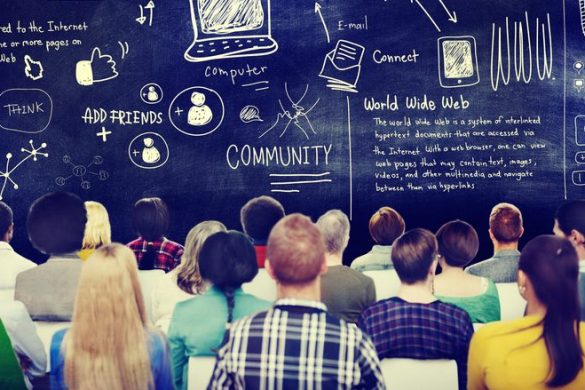 This directory includes verified accelerators and company builders based in Latin America or those accelerators with specific programs dedicated to the region.
View
Directories was last modified: September 8th, 2021 by Editor
Share
Facebook Twitter Google + Pinterest