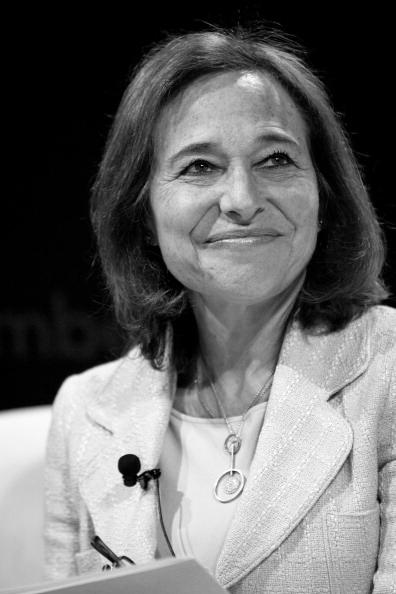 Susan Segal was elected President and CEO of the Americas Society and Council of the Americas in 2003 after having worked in the private sector, with Latin America and other emerging markets for more than 30 years. Prior to her appointment, Susan was a partner at Chase Capital Partners/JPMorgan Partners focusing on private equity in Latin America as well as pioneering early stage venture capital investing in the region. During her career as a banker, she focused on multiple areas including but not limited to investment banking, building an emerging market bond trading unit and the debt crisis of the 1980’s and 1990’s where she chaired the Chilean and Philippine Advisory Committees. She is a board member of the Tinker Foundation, the Advisory Board of Endeavor and a member of the Council of Foreign Relations. Susan’s awards include the Order of Bernardo O’Higgins, Chile and Cruz de San Carlos, Colombia.