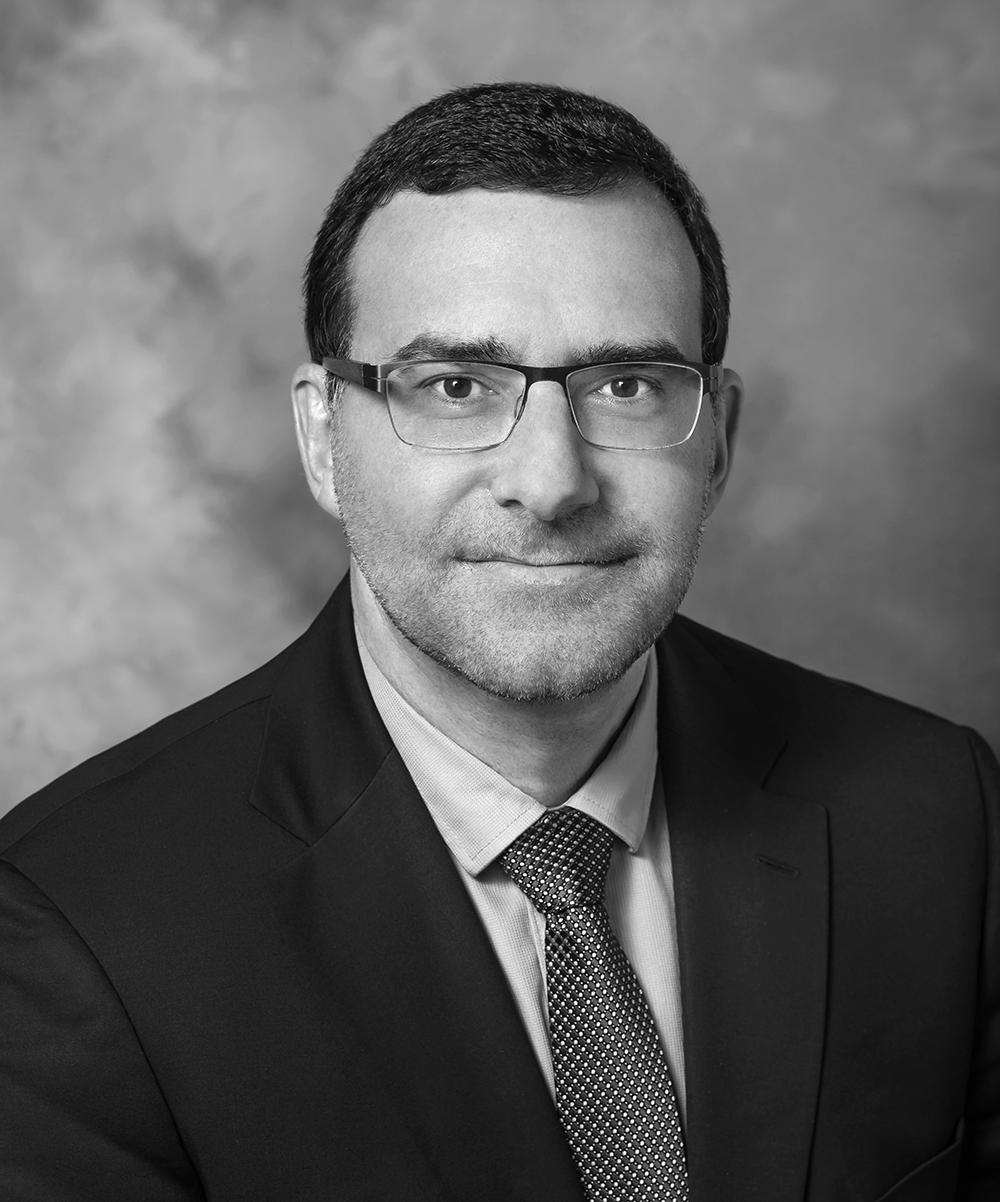 Piero Minardi is based in São Paulo and joined Warburg Pincus in 2014 and leads the firm’s investment efforts in Latin America. Previously, Mr. Minardi was a Partner in the Private Equity Group at Gavea Investimentos, a private investment company, from 2006 to 2014. Prior to that, he was Head of Private Equity, South America Southern Cone at Darby Overseas Investments, Principal of Private Equity at Baring Private Equity Partners and AIG Capital Partners, and Director of Mergers & Acquisitions at Bunge International/Santista Alimentos. Mr. Minardi has also held senior positions at Banco Pactual, McKinsey & Company and Accenture. He served as Board Director in fifteen Boards of public and private companies. Mr. Minardi is a Board Member of EMPEA (Emerging Markets Private Equity Association) since 2012 and VP of the Board of ABVCAP (Brazil Private Equity & Venture Capital Association) since 2016. He holds a B.S. in mining engineering from Escola Politécnica USP, São Paulo, and an MBA from INSEAD, Fontainebleau, France.