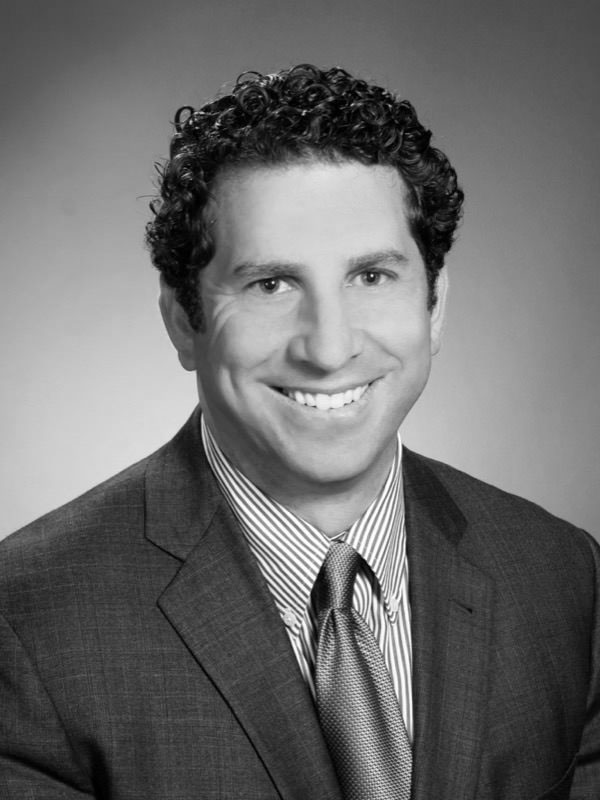 Peter Lipson focuses on global direct co-investments as well as primary and secondary investments in Latin
America. Peter serves as the Chair of the Firm’s Credit Investment Committee. He joined HarbourVest in 1997 as an associate focused on direct co-investments in operating companies and rejoined the Firm’s direct investment team in 2001 after receiving his MBA. Peter was instrumental in establishing HarbourVest’s presence in Bogotá including building relationships with institutional investors and general partners in the region. He currently splits his time between Boston and Bogotá. Peter serves as a director of Finanzcheck, Mimeo.com, and Towne Park. Before joining HarbourVest, he worked as a financial analyst in the Mergers & Acquisitions Group at Salomon Brothers.