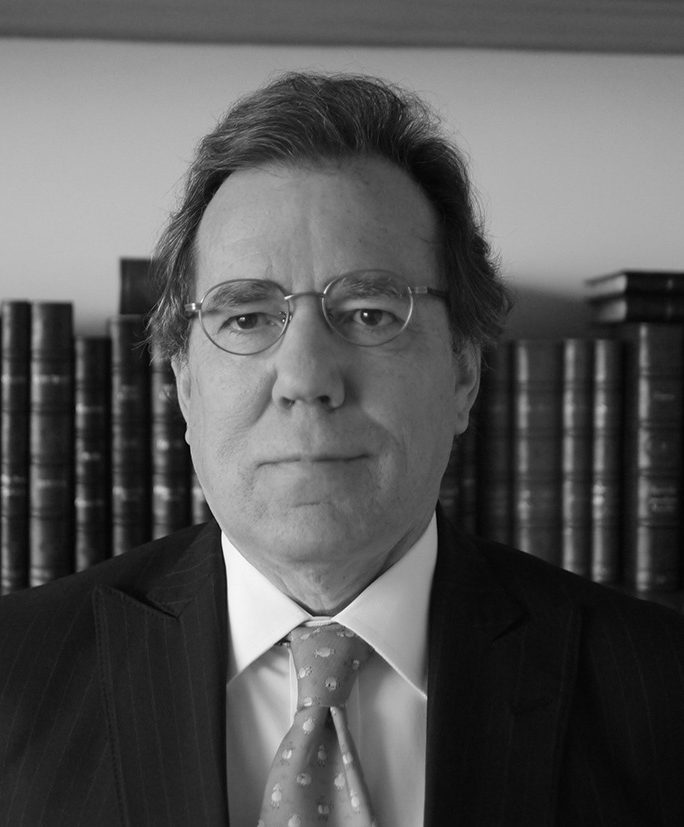 Miguel Olea is a Partner and Head of Latin America for The Abraaj Group based out of Mexico City. His public sector experience includes positions such as Director of International Finance at Mexicoʼs Ministry of Finance, Minister Counselor responsible for the Economic Section of the Mexican Embassy to the United States (1982) and Chief of Staff for the Minister of Foreign Affairs. On the private sector, Mr. Olea served as one of the managing partners of OPCAP I (1991-2001), a Mexican private equity fund which was listed in the stock exchange, where he was responsible for the analysis and valuation of new projects and monitoring of the investment portfolio. Mr. Olea began working for Aureos Latin America Fund since its inception in 2006 and was Managing Partner for the Latin America Region. Later on in 2012 Aureos was acquired by The Abraaj Group, and Mr. Olea became a Partner in the firm and later promoted to Regional Head Latin America (2013).

Mr Olea obtained a BSc in mechanical and electrical engineering from the Universidad Anáhuac in Mexico City, a MSc in engineering management and a MSc in operations research from Stanford University in California. Miguel has extensive experience in international finance, private equity and investment banking.