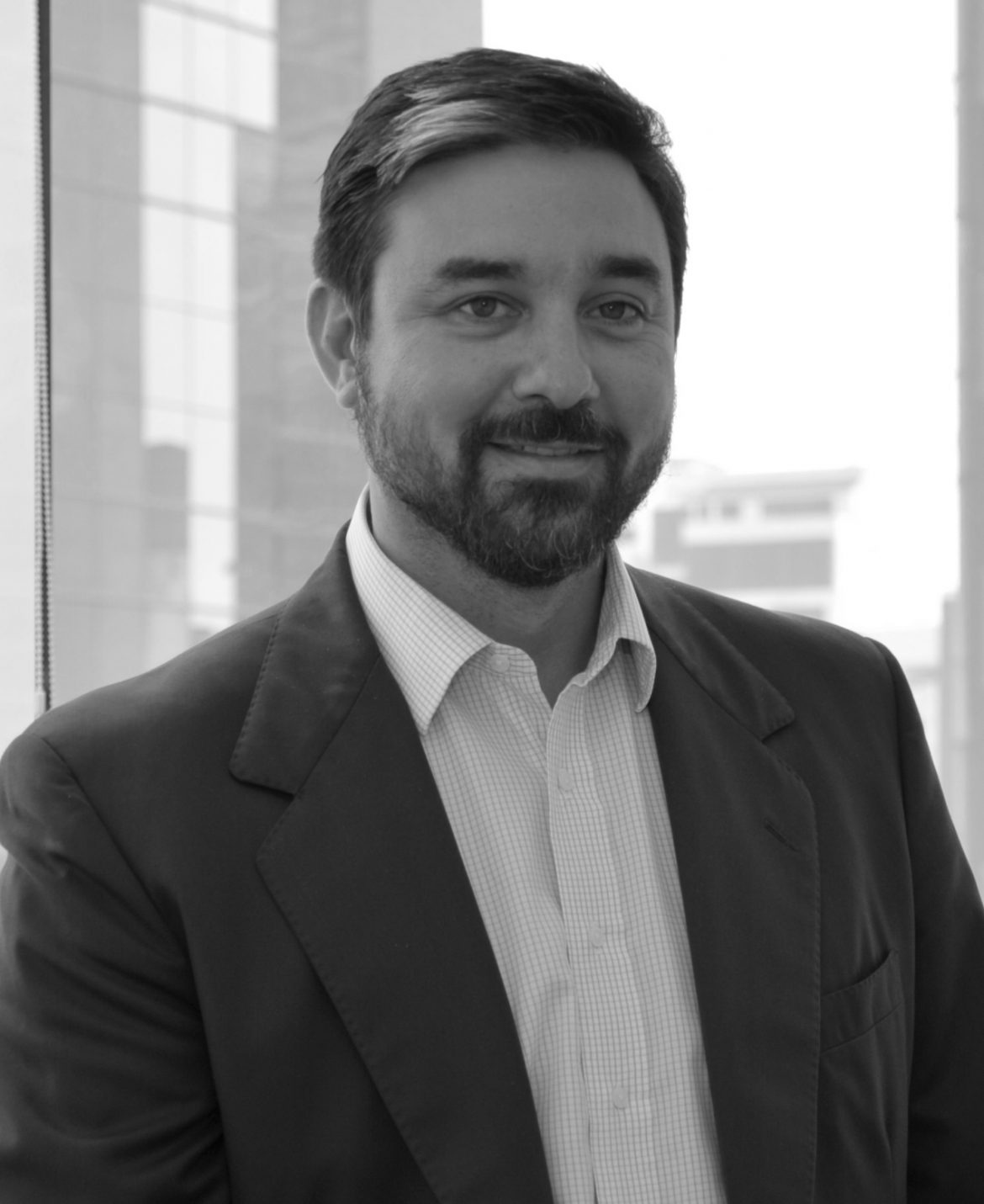 Michael joined Actis in 2008 and currently heads the Mexico City office leading market coverage for Actis’s energy investments in Spanish-speaking Latin America and the Caribbean.  He led the exits of GME and Energuate in 2016, is responsible for the Zuma Energia and Atlas Renewable Energy investments, and  recently closed  the acquisition of a 2.2GW gas fired generation portfolio in Mexico.  Michael has over 19 years of energy and growth markets experience.

Prior to Actis, Michael was at NM Rothschild & Sons in Mexico City from 2005 to 2006 where he worked on M&A transactions and debt restructurings for a variety of leading businesses in Mexico, Colombia and Central America. He started his career in management consulting with Arthur Andersen from 1999 to 2003, leading projects in corporate strategy and merger integration, primarily with upstream and midstream energy clients.

Michael holds an undergraduate degree from The University of Texas, and MBA with distinction from the London Business School, was a Fulbright Scholar in Latin America and served in the Peace Corps in Central America for two years.