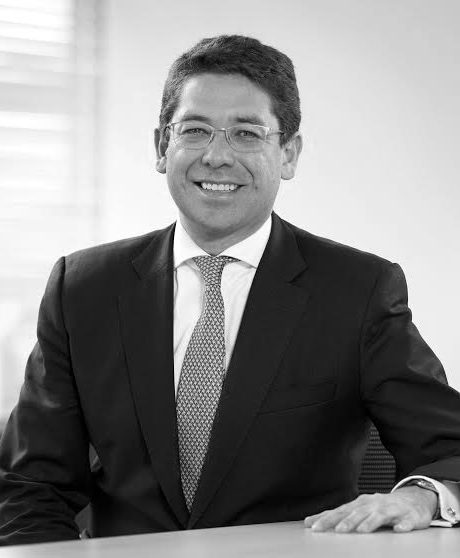 Mauricio Salgar joined Advent International, a global private equity firm, in 2012 as Managing Director and Head of the office in Colombia. Mauricio has led several investments in Latin America including Alianza Fiduciaria, Alianza Valores, Grupo Biotoscana, GTM (Grupo Transmerquim), Oleoducto Central (Ocensa), United Medical, LifeMiles, and GMD. Prior to joining Advent, he was a Vice President and member of the executive committee at Sanford, a privately held investment firm. Prior to Sanford, Mauricio was COO of Ecopetrol, the Colombian national oil company, where he was responsible for its exploration, production, refining, supply and marketing organizations and shared services units. He also served as Ecopetrol’s interim CEO for a period of time. Before Ecopetrol, Mauricio co-founded despegar.com, an online travel agency, and was an associate at Booz & Co., where he advised clients that included the largest water utility in Colombia, the largest tin mine in Peru and the largest construction company in Colombia. Mauricio received a degree in Industrial Engineering from the Universidad de los Andes in Bogotá and earned an MBA from the MIT Sloan School of Management.