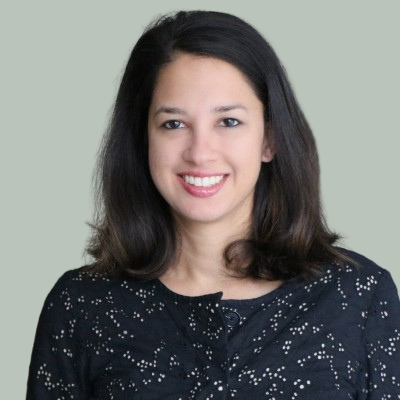 Mansi Patel is Director of Marketing & Communications for LAVCA. In this role she is responsible for overseeing press and audience engagement with LAVCA’s extensive portfolio of research, data, and publications, as well as expanding LAVCA’s reach across digital platforms, and building awareness for LAVCA’s mission.

Mansi also heads Marketing & Communications for GPCA. Prior to joining LAVCA, Mansi was the Director of Communications at Indiaspora, a Silicon Valley-based global membership nonprofit with a presence in the investment and venture capital and innovation space. There she led their communications strategy and planning for their annual flagship event. Mansi also previously held communications and policy roles for a Congressional member’s office and at a government relations firm, where she served financial and technology clients. She has contributed as a writer for several online publications and as a correspondent for a South Florida newspaper. She also has served as a public high school teacher in Miami.

Mansi holds a bachelor’s degree in English from Northwestern University, where she also wrote for the Northwestern Daily. She has studied abroad at the University of Salamanca in Spain and is conversational in Spanish.