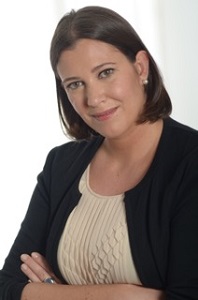 Ksenija has been an active investor in the alternatives industry for over 15 years. At Aflac, Ksenija focuses on Private Equity and Real Estate Equity investments. Before joining Aflac, Ksenija worked on the private equity investment team at Zurich Insurance, where she focused on primary fund commitments, secondary transactions and co-investments. Ksenija also previously held the role of Vice President at Partners Group, a private markets investment manager. She is also an Advisor for LAVCA, where she previously held the role of Director of Business Development supporting LAVCA’s LP platform and association strategy. Ksenija obtained her Bachelor and MBA degrees from the NYU Leonard Stern School of Business.