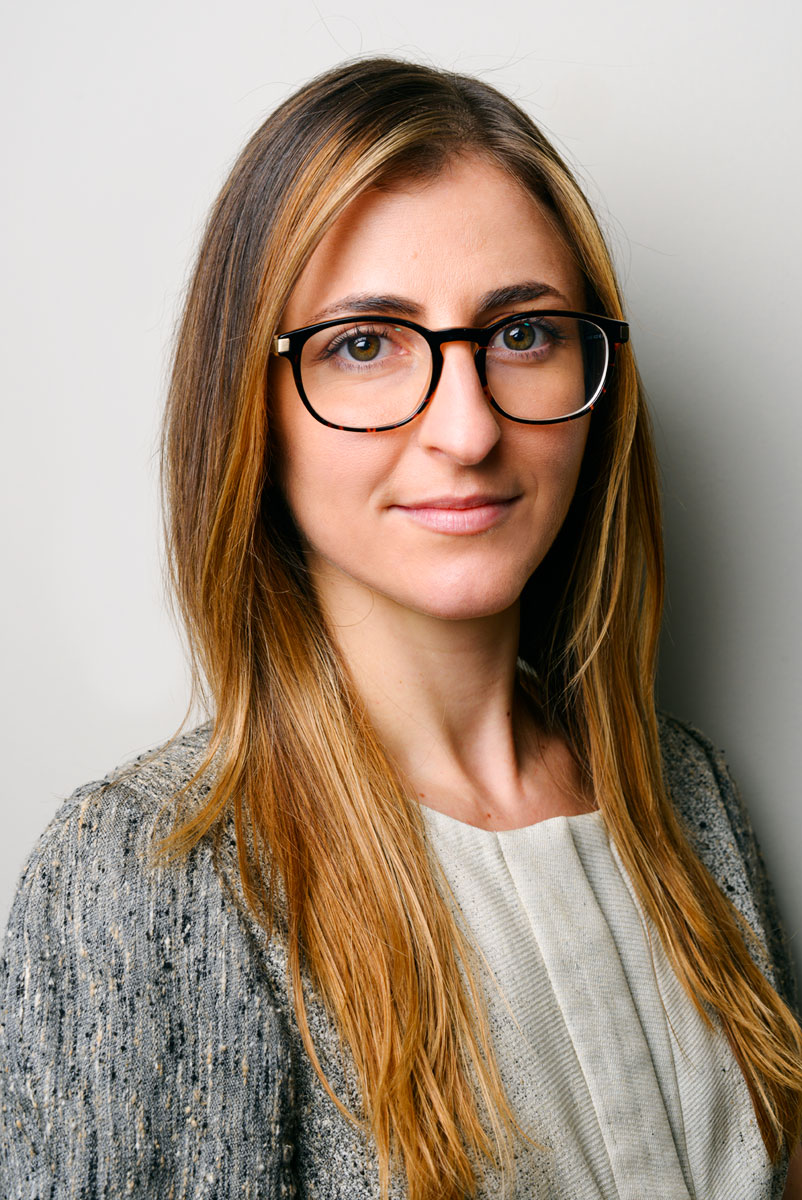 Julie Ruvolo is Managing Director of Venture Capital at GPCA. In this role, she manages venture investor relationships globally, runs venture/tech-related programs, facilitates early-stage investor meetings and oversees tech reports for investors. She is a regular presenter and speaker at events on tech investment in emerging markets and is widely cited by the business media.

Julie is also head of Venture Capital at the Association for Private Capital Investment in Latin America (LAVCA) where she created and maintains the LatAm Venture Bulletin, the industry’s leading source of VC/tech news in the region. Julie organizes LAVCA’s VC Council and is a founding member of the Latin American Tech Growth Coalition, which unifies top tech companies with a common goal of advancing high growth startups in Latin America.

Julie currently serves on the advisory board of LatinSF, a public-private partnership between the Mayor’s Office of Economic and Workforce Development (OEWD) and the San Francisco Center for Economic Development (SFCED) to promote business between San Francisco and the Latin American region.

Prior to joining LAVCA, Julie covered tech and innovation in Brazil as a journalist for TechCrunch, Buzzfeed, GOOD Magazine, Advertising Age, The Atlantic’s CityLab.com and others. She received her B.A. in Cultural and Social Anthropology from Stanford University in 2004 with honors distinction for research conducted in Rio de Janeiro.