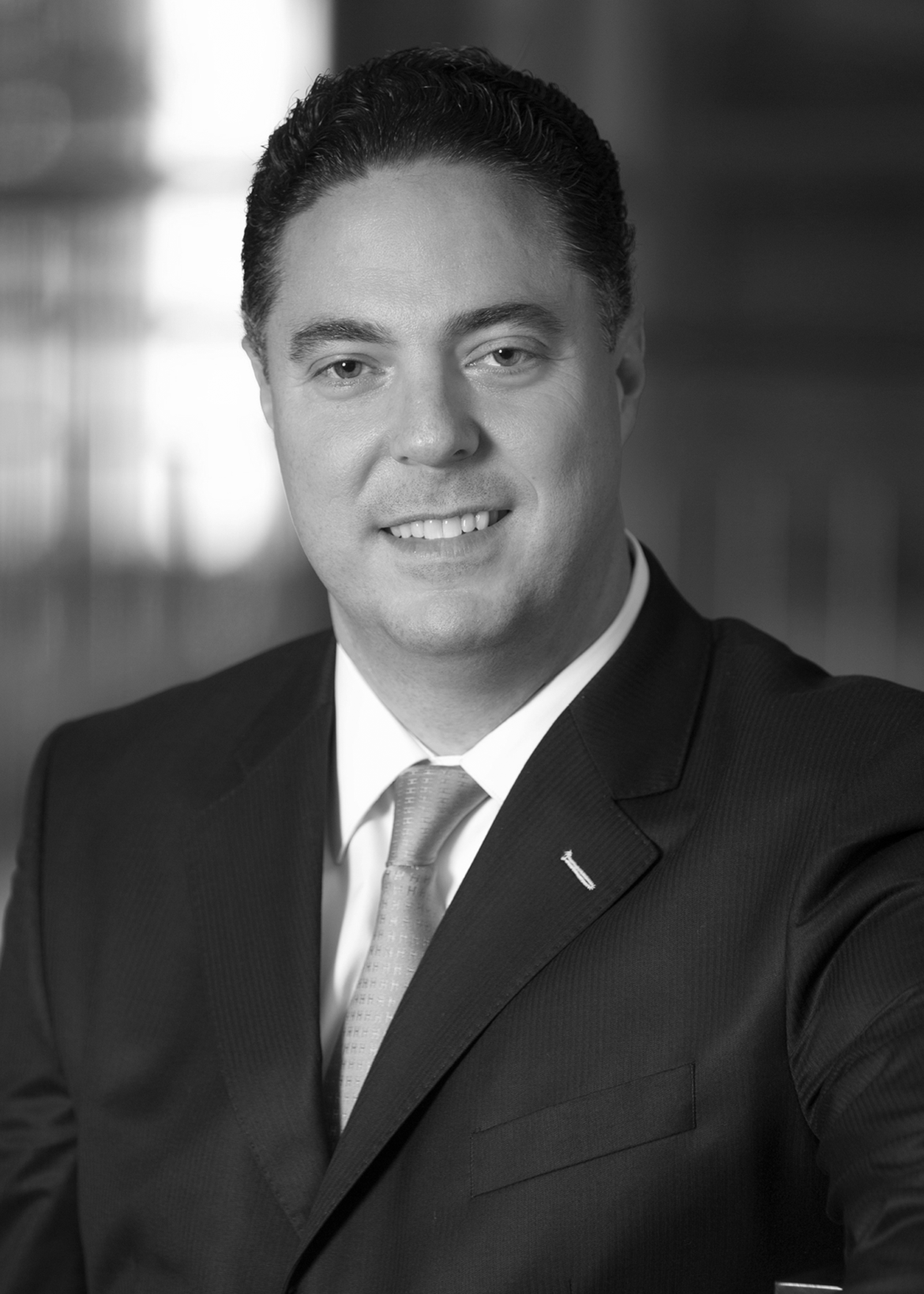 Mr. Zertuche is former Executive Vice-President of I2, the leading infrastructure investment manager in Mexico acquired by BlackRock in October, 2015. His prior experience is in investment banking, including M&A, debt and equity capital markets transactions, asset management, strategy and operations. Mr. Zertuche was a founder of Infraestructura Institucional (“I2”) in 2010, and served as Chief Financial and Investment Officer since its inception in 2010. Prior to founding Infraestructura Institucional, Mr. Zertuche served as Chief Investment and Control Officer of Mexico Retail Properties (“MRP Group”), which he co-founded in October 2002, when was the first officer of MRP Group in Mexico.

Prior to joining MRP, Mr. Zertuche was an Associate at Salomon Smith Barney/Citigroup in its Global Energy Group in New York,where he completed lead managed capital raising transactions totaling $3.6 billion and co-managed transactions worth $1.5 billion, as well as various M&A transactions. Prior to his work at SSB, Mr. Zertuche was associated with Somoza/Cortina & Asociados, Casa de Bolsa and InverMexico, Casa de Bolsa, both investment banks in Mexico City, where he completed capital raising transactions worth over $2.5 billion, and over 20 M&A transactions.

Mr. Zertuche holds a B.S. in Actuarial Science from the Universidad Anahuac in Mexico City, and an MBA from the Darden Graduate School of Business Administration at the University of Virginia, where he received the Faculty Award for Academic Excellence, Darden’s highest academic distinction.