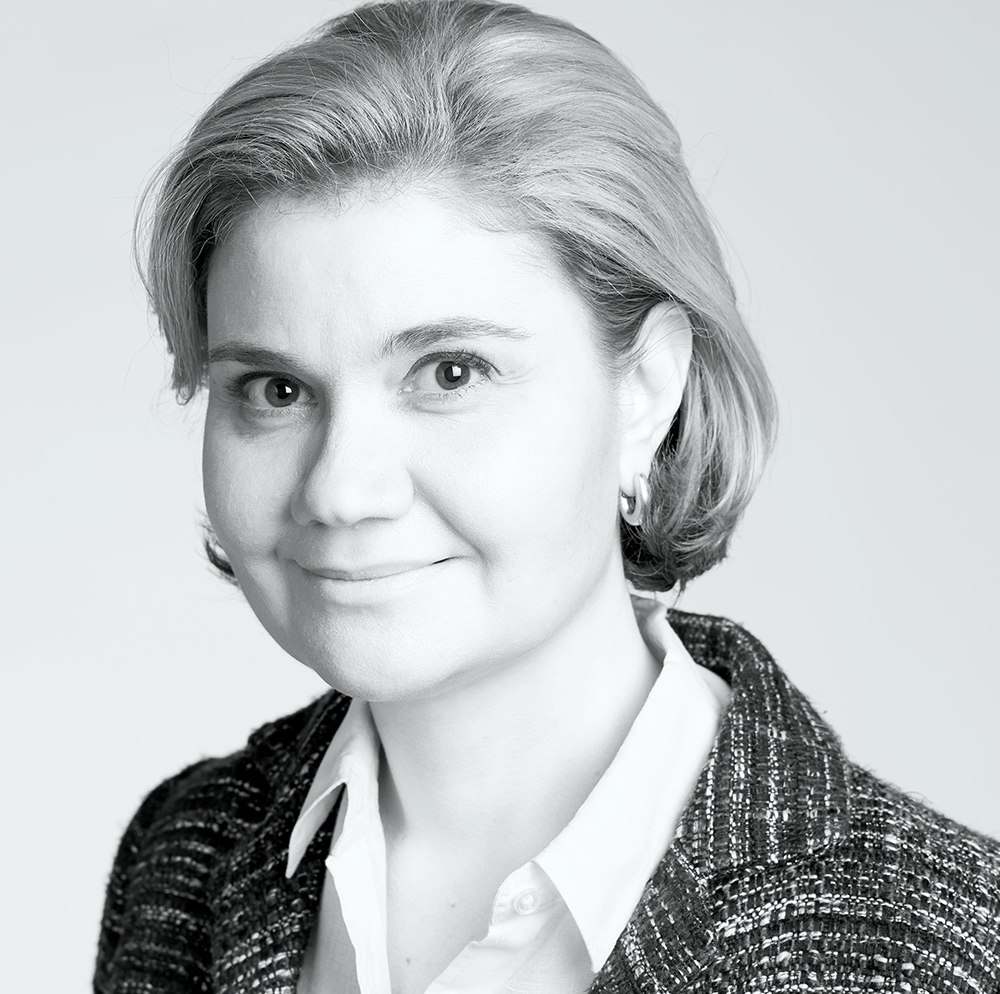 Johanna is Co-Founder and Managing Partner of Elevar Equity, which has been at the forefront of impact investing since 2006. Since inception and through its investments, Elevar has democratized essential products and services for over 40 million low-income, and catalyzed billions of dollars of capital into 45+ companies. Johanna has over 20 years of emerging markets investing, corporate finance and economics. She co-founded Elevar in 2008 and has partnered with, and invested in, companies which are today some of the biggest providers of financial services, MSME oriented services and education to underserved communities in India and Latin America. She currently serves on the Board of Nuvemshop, Canasta Rosa, VI-DA Tec, Bankingly and Bedu and previously served in several other boards, including Credijusto and the global board of non-profit NeSst. Johanna began her career as an Economist with the Central Bank of Mexico, and later worked as a Senior Financial Specialist at ExxonMobil’s Exploration Company. Prior to Elevar, she joined the Capital Market’s team at Unitus Inc., where she worked to raise the Unitus Equity Fund L.P. She has an MBA from Stanford Graduate School of Business and a degree in Economics from the Instituto Tecnológico Autónomo de México (ITAM).