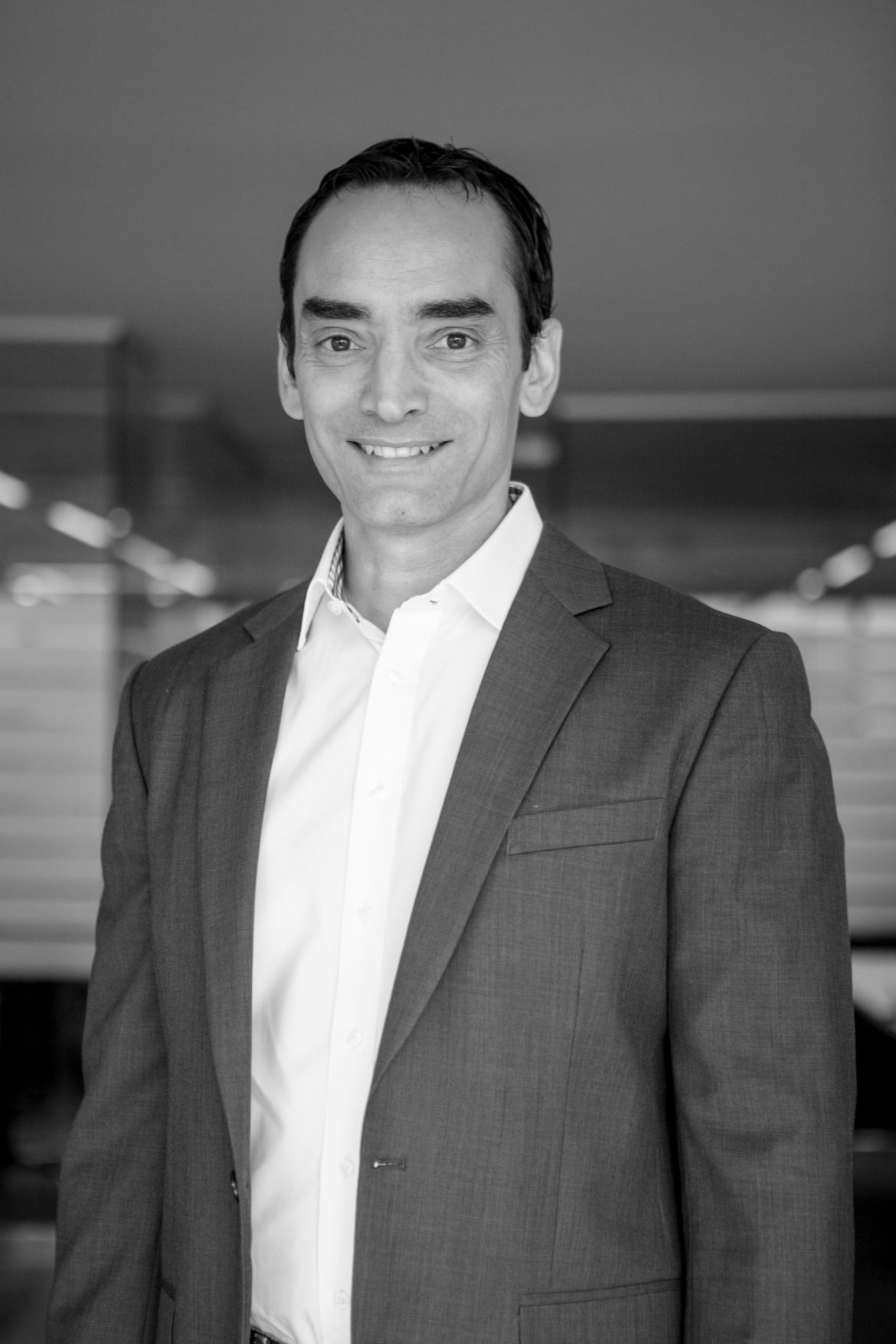 Hernan is a Managing Partner and Co-Founder of Kaszek Ventures, the largest venture capital firm in Latin America, with over $1B of raised capital. The firm was launched in 2011 and has invested in more than 75 startups.
Before Kaszek, Hernan cofounded MercadoLibre, the largest technology company in Latin America, where he worked for 12 years, nine as COO and three as CFO.
Previously, he was Brand Manager at Procter & Gamble, and a finance analyst at the United Nations Development Program and the Ministry of Economy of Argentina.
He received an MBA from Stanford University, and graduated magna cum laude in Economics from the University of Buenos Aires.
Hernan was selected Endeavor Entrepreneur in 1999, awarded “The Outstanding Young Persons of Argentina” recognition by the Junior Chamber International in 2004, chosen Established Endeavor Entrepreneur in 2009, and selected Entrepreneur Master of the Year 2018 by Ernst & Young Argentina.