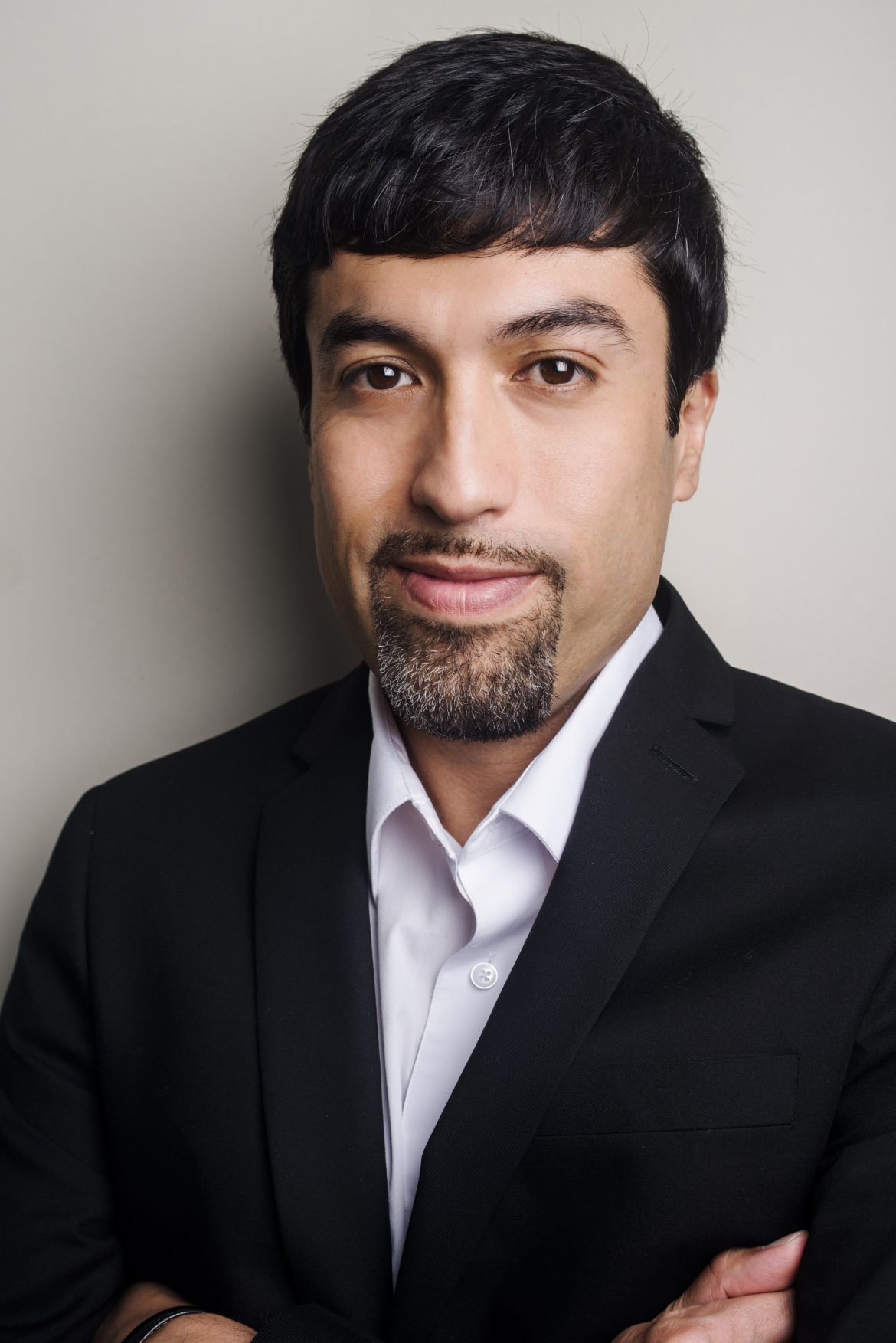 Eduardo Roman is an Advisor at LAVCA. He is also Director of Strategic Partnerships at Group 42.

Prior Joining Group 42, he worked at LAVCA as director of Research where he oversaw the delivery of quality research products and services to LAVCA’s Members and to the Latin America private capital community. Prior to joining LAVCA, Eduardo was a Senior Research and Analytics Manager at Private Equity International (PEI) where he was a technical leader for the New York, London, and Hong Kong research and analytics teams. In this role, he assisted the firm with the development of best practices, research and analytical capabilities. He was responsible for the quality of PEI’s private markets fundraising and Latin American Limited Partners data. Eduardo also led a number of proprietary rankings including the PEI300, and PERE50.

Before Private Equity International, Eduardo was a Service Manager at Chile’s Entel, the second largest telecommunications operator in the country. Eduardo also gained experience in the financial services industry at UBS’ Wealth Management division in New York, where he collaborated with investment proposals and portfolio evaluations for high net worth individuals.