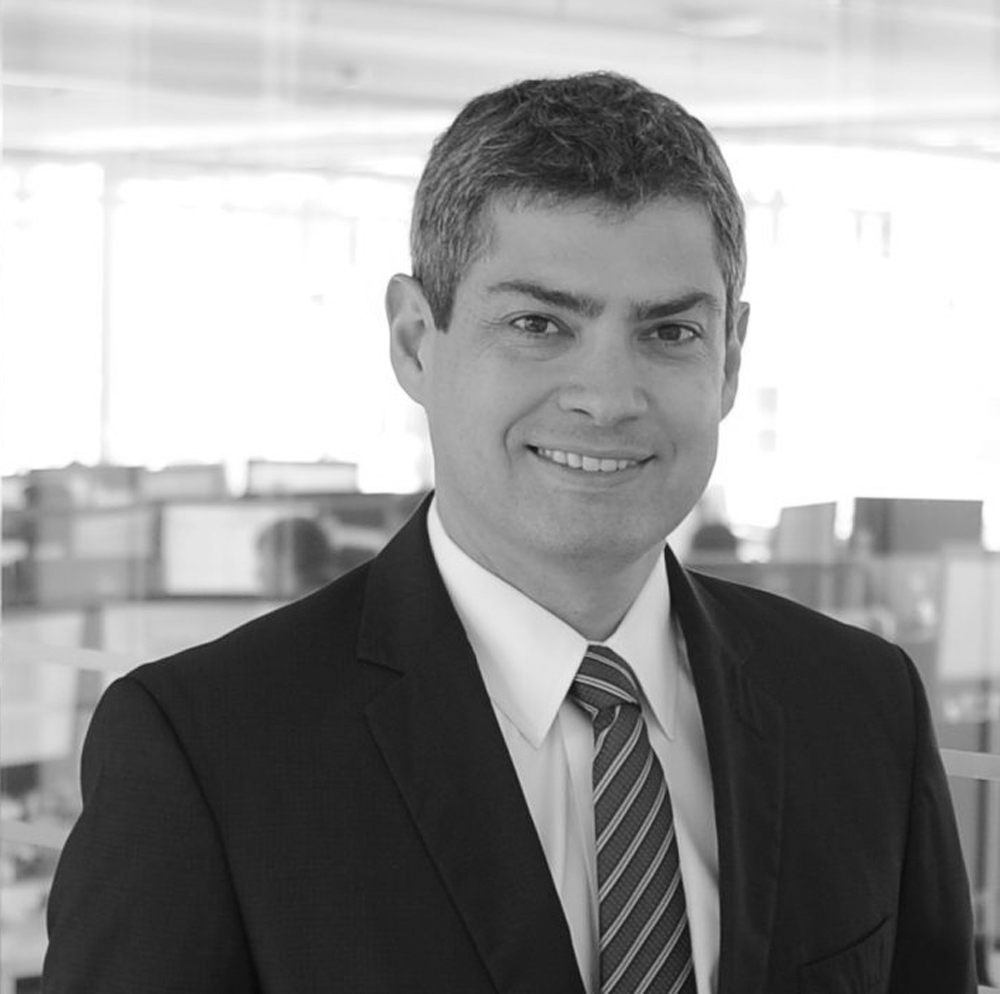 Bruno Zaremba is the Private Equity Chairman and Head of Investor Relations at Vinci Partners. He is a member of the Board of Directors of several Vinci portfolio companies, such as Austral, CBO, Domino’s Pizza, Grupo CURA and Vero Internet. Mr. Zaremba is also Chairman of the Board of Directors of Instituto Órizon, a non-profit institute founded by Vinci Partners and three other alternative asset managers. The institute works with the concept of Venture Philanthropy applied to NGOs focused on education in Brazil. Mr. Zaremba started his career in 1996 at Banco Pactual as a senior analyst for Banks, Beverages, Retail, Food and Tobacco. He became partner of the Bank in 2001 and led the proprietary trading desk and debt investments in developed markets. Between 2006 and 2009, he worked at UBS Pactual, already involved in the Private Equity strategy. Joined Vinci Partners in 2009 as a partner, where he is fully involved with the PE strategy since the beginning.

Mr. Zaremba studied Economics at PUC-Rio, is a certified Chartered Financial Analyst (CFA), and completed the OPM 50 program at the Harvard Business School.