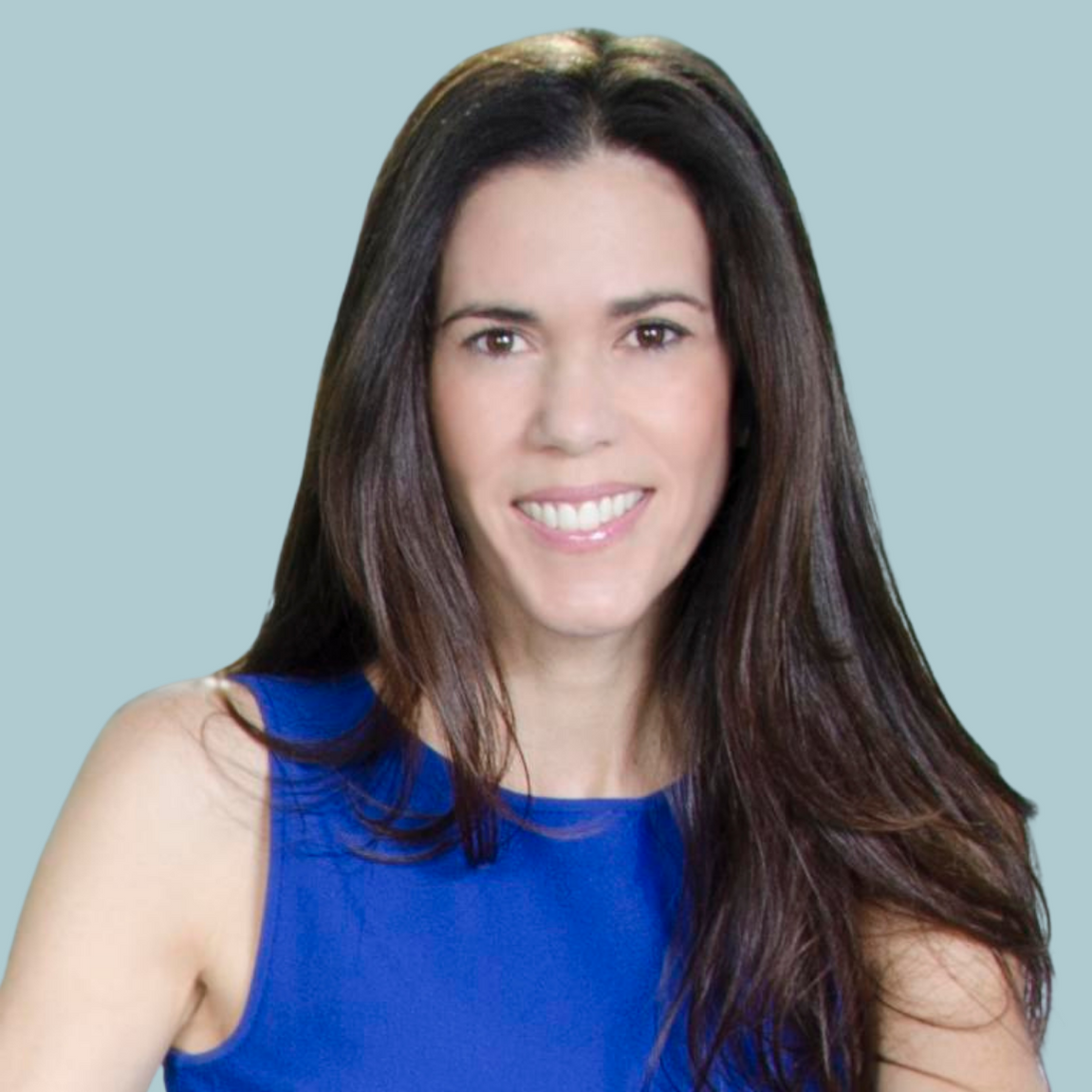 Angela Maria Tafur is a founding member and Chair of the Board of Give to Colombia (G2C), a US-based philanthropic platform that has channeled more than USD26m to Colombia and improved the lives of more than 3 million people. Since 2004, G2C has executed more than 400 projects in the areas of education, health, economic development, environment and humanitarian aid, and was awarded the most innovative project for water and sanitation for Latin America and the Caribbean by BID-FEMSA. Angela is also a trustee of G2C UK, a charity based in the United Kingdom that seeks to support sustainable projects in Colombia and Latin America, and a trustee for the Nature Conservancy.

Angela is a board member of GNB Sudameris Bank in Panama and heads the risk committee. She serves on the United Way Woman’s Leadership Council of Miami–Dade County, and she previously served as a mentor for the Babson WIN Growth Lab Venture Accelerator, 2018/19 Cohort, to support women entrepreneurs. She has taught a seminar about public international law at Pontificia Universidad Javeriana in Bogotá in collaboration with Cornell University. In 2012 she was chosen as one of the 100 most influential Latinos of Miami and in 2014 as one of the most influential 100 Colombians by FusionArte.