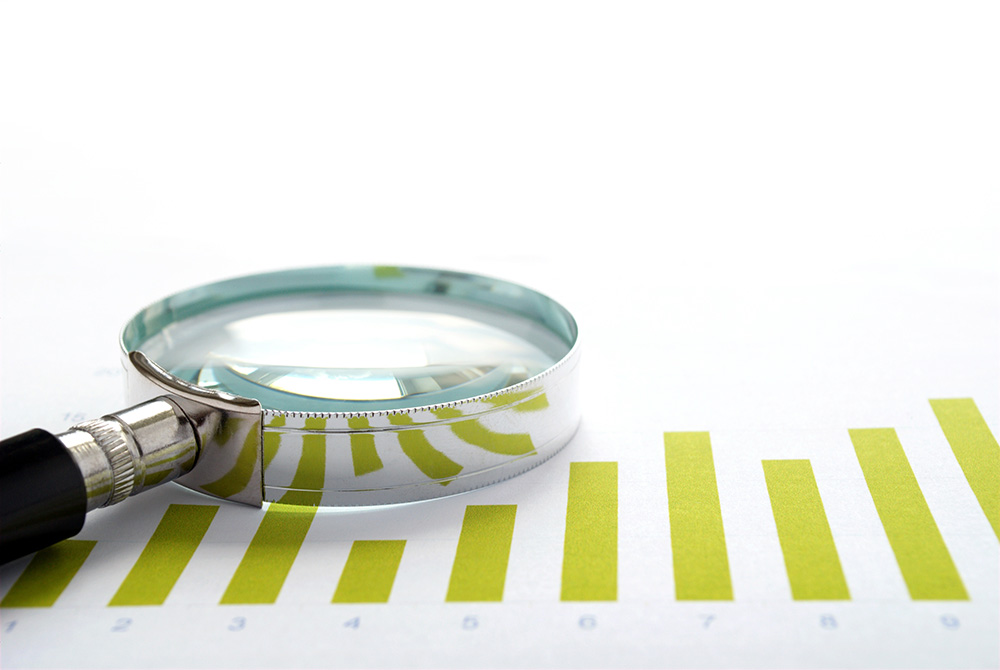 New York, March 8, 2018 – Driven by increased venture capital and mid-market activity, Latin America saw a record number of deals in 2017, according to data released today by the Latin American Private Equity and Venture Capital Association (LAVCA). Private equity and venture capital investors executed 424 transactions (up from 352 in 2016, 310 in 2015, 306 in 2014, and 233 in 2013), representing the fourth consecutive year with a record number of deals in the region. PE/VC transactions totaled US$8.4b, the second largest amount on record only behind the US$8.9b deployed in the region in 2013.

Information technology was the dominant sector in 2017 with US$1.3b deployed through 218 transactions. The telecommunications sector ranked second by capital invested due to a handful of large-cap deals, followed by renewable energy. Consumer/retail deals ranked fourth by amount invested.

“Investors were driven by sector-specific opportunities in Latin America, notably in technology, renewable energy, and infrastructure, as well as entry multiples that are compelling in the context of global PE/VC markets,” said Cate Ambrose, President of LAVCA. “There is significant dry powder available as the region’s economies return to growth, but it is likely that PE firms will be highly disciplined in deploying capital in 2018 in the lead up to presidential elections in Colombia, Mexico, and Brazil.”

US$4.1b was invested in Brazil in 2017 via 170 transactions, topping the region both in terms of capital invested and number of deals (49% of the investment totals and 41% of the deal activity). Mexico was the second largest PE/VC market by both capital deployed and number of deals with US$1.7b in investments via 111 transactions in 2017, roughly on par with 2016 deal activity.

The Andean region captured an aggregate US$1.7b through 97 PE/VC deals, an increase from US$1.2b these countries received via 57 transactions in 2016. In terms of capital deployed, Colombia was the largest market in the Andean region, collecting US$772m through 41 investments. With 48 deals, Chile was the most active PE/VC Andean market, capturing US$631m in investments. In Argentina, investment totals grew year on year, with US$380m committed in 2017 as compared to the US$206m the previous year.

Private equity and venture capital funds targeting Latin America raised an aggregate US$4.3b through 58 partial or final closings in 2017, representing a relative rebound for fundraising in the region, following a challenging 2016. For the first time, Mexico ranked as the largest fundraising market since LAVCA began collecting data in 2008, raising an aggregate US$1.5b through 14 fund closings.

“In addition to the capital raised for PE/VC funds in Latin America, global PE/VC firms and private capital investors such as Canadian pension plans and sovereign wealth funds were co-investors in some of the largest deals in 2017,” said Ambrose.

Exit activity was consistent with past trends with a total of US$3.8b in proceeds obtained through 58 PE/VC exit transactions in Latin America, as compared to the US$4b in liquidity generated by 49 divestments in 2016.

The full report will be made available free to LAVCA Members in March. At that time, non-members will be able to purchase the report here.

2018 LAVCA Industry Data & Analysis summarizes the results of the Latin American Private Equity & Venture Capital Association’s tenth annual survey of fund management firms active in Latin America and the Caribbean. The survey was conducted in December 2017 and January/February 2018. It also includes historical data on fundraising and investments drawn from available sources. Nearly 400 firms participated in the tenth annual survey, from large international firms investing through global emerging market funds to early stage and VC firms doing deals in local Latin American markets. Approximately 24% of the respondents were firms headquartered in Mexico, followed by Brazil and Chile (18% and 7% respectively). This year, 73% of transactions were confirmed with primary sources. Also, 84% of the deals provided financial details of the transactions (or a range of the investment size). 44% of respondents were non-LAVCA member firms. Survey responses were carefully compared against a range of indices and data sources.