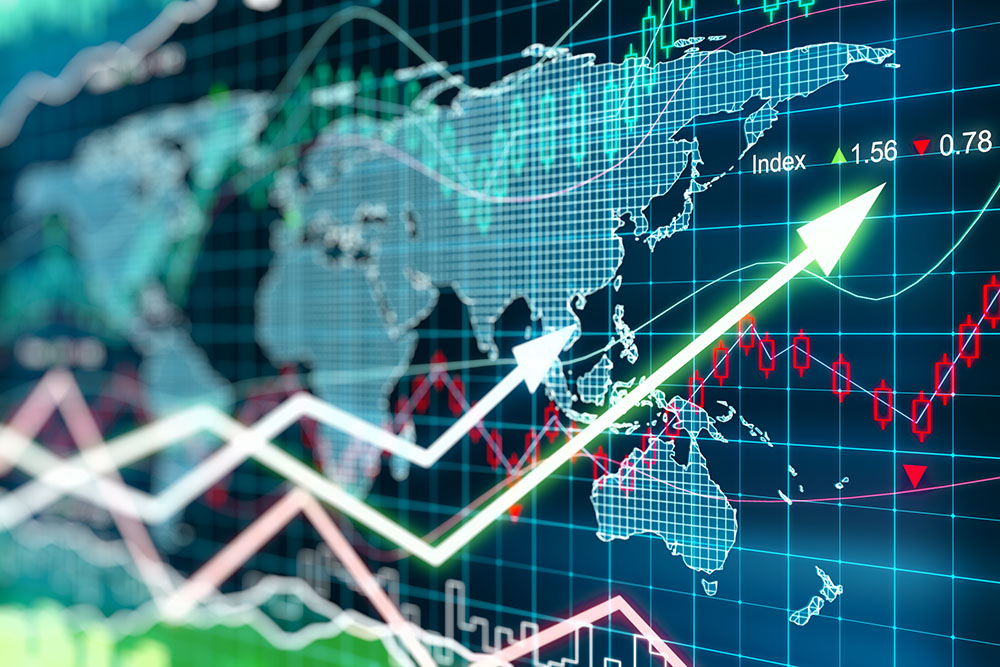 “Concerns over the slowdown in growth or the need for ongoing structural reforms appear to be outweighed by the opportunity to invest dollars in funds that will make investments in heavily depreciated local currencies,” said Cate Ambrose, President & Executive Director, LAVCA. “PE/VC firms active in Latin America are putting money to work in new and follow on deals, particularly in Brazil where an environment of adversity is creating new opportunities for investors.”

The first half of 2015 was the strongest first semester for fundraising since 2011 when US$4.9b was raised. Notably, vehicles with a pan-regional focus represented 35% of the fundraising totals (US$1.48b), more than three times the capital raised during the same period last year. However, LAVCA projects that fundraising will slow and year-end totals will fall short of the record set in 2014 as managers concentrate on deploying capital.

Reflecting Latin America’s growing demand for logistics and energy-related infrastructure, capital raised by PE infrastructure funds targeting these sectors represented almost 50% of the fundraising totals for the region. Similarly, investments in energy, oil & gas, and logistics in Brazil and Mexico dominated among large-cap transactions (ticket sizes over US$100m). Overall, healthcare was the top sector for investment with US$810m deployed, and the most dynamic sector was IT with 62 transactions, an increase of 44% year-on-year.

Venture capital and early stage activity continued to gain momentum in the first half of 2015. The region overall deployed US$264m through 71 deals as compared to the US$173m invested in 47 transactions during the first semester of 2014. Brazil is the most mature venture market in the region and managers there deployed 81% (US$213m) of the total investment dollars. Mexico and Argentina saw increased early stage investments as compared to the same period in 2014.

The proceeds generated by exits in the first half the year are the highest since 1H 2011. Strategic sales were the most common exit route during the period, and secondary market offerings and sales to financial buyers were the second and third preferred exit methods.

LAVCA’s 2015 Mid-Year Data and Analysis is available to Members and can be purchased by non-members online here. For more information about PE/VC in Latin America, register to attend the LAVCA Summit & Investor Roundtable (September 28-30) and the LAVCA Venture Investors NY Summit (October 1).

The Latin American Private Equity & Venture Capital Association (LAVCA) is a not-for-profit membership organization dedicated to supporting the growth of private equity and venture capital in Latin America. LAVCA’s membership is comprised of over 170 firms, from leading global investment firms active in the region to local fund managers from Mexico to Argentina. Member firms control assets in excess of US$60 billion, directed at capitalizing and growing Latin American businesses. For more information, visit www.lavca.org.