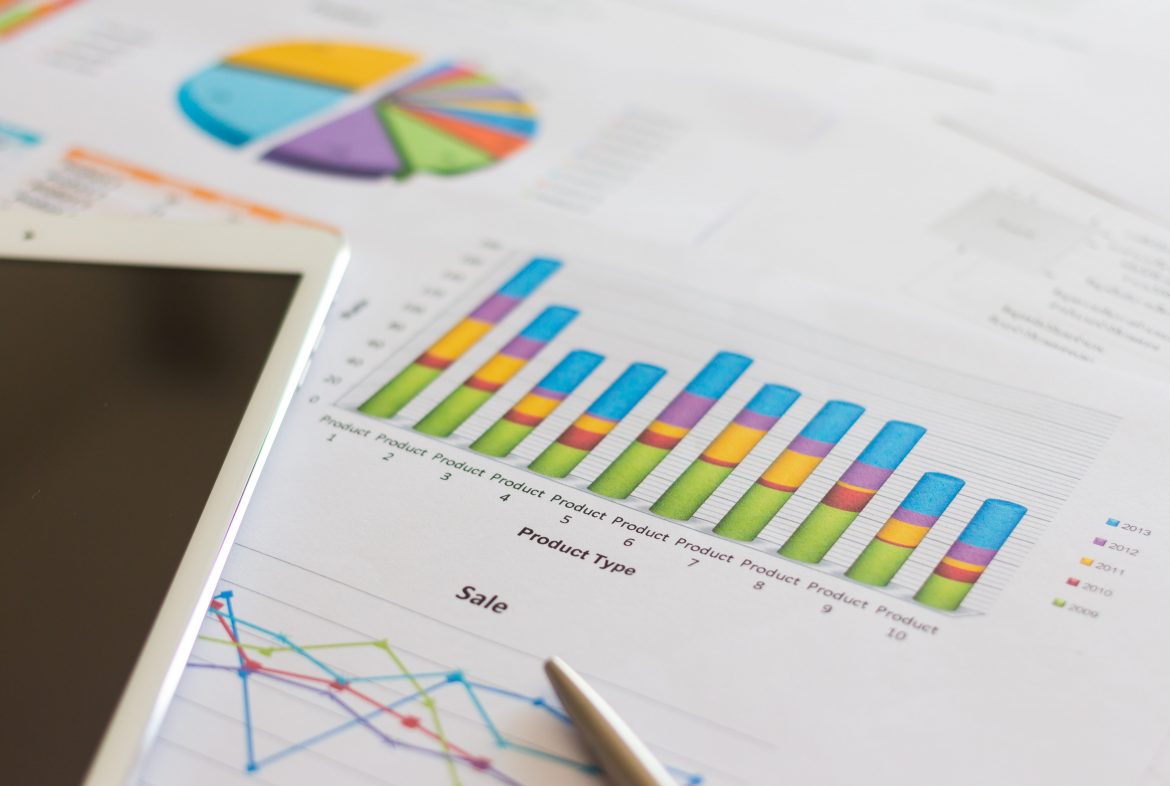 New York, August 30, 2016 – Private equity and venture capital-backed exits in Latin America had the strongest first half of the year since 1H2011, generating total proceeds of US$1.89b, according to data released today by the Latin American Private Equity & Venture Capital Association (LAVCA). Noteworthy exits include the sale of Dominican airport concessionaire Aerodom to Vinci Airports by Advent International; the sale of a 92% stake in Energuate, Guatemala’s largest electricity network, to IC Power by Actis; and Tribeca Asset Management’s sale of a 50% stake in City Parking, the largest parking operator in Colombia, to French multinational Indigo Infra S.A.

With US$863m invested through 84 transactions in 1H2016, Mexico reinforced its position as the second most important PE/VC market in Latin America in terms of capital invested and the most active PE/VC market in number of deal for the first time since LAVCA began collecting transactional data in 2008. Brazil has historically accounted for roughly two thirds of the region’s PE/VC investment totals, but in 1H2016, the country captured 58% of the total amount invested by PE/VC funds in Latin America (US$1.74b via 54 transactions).

“We project that Brazil may see increased investment activity in an environment of greater political certainty once President Dilma Rousseff’s impeachment process is complete,” said Cate Ambrose, President of LAVCA. “Confidence among local investors is improving in response to the level of accountability and transparency demonstrated in the judiciary’s handling of the Lava Jato corruption scandal and we see global institutional investors with a long-term perspective evaluating Brazilian deal opportunities – both the sovereign wealth fund of the government of Abu Dhabi and the Chinese conglomerate Fosun have been active.”

The number of VC transactions increased from 71 in 1H2015 to 104 in 1H2016. Capital deployed in venture deals totaled US$218m. Overall, there was a significant increase in seed and early stage rounds, particularly in Mexico and Brazil.

During the first semester of 2016, PE/VC firms with dedicated Latin American funds raised an aggregate US$1.05b via 19 fund closings, a sharp decrease from the US$4.27b that was raised through 23 fund closings a year ago for the same period. The cyclicality of the fundraising market, along with the large amount of dry powder available for the region, are key factors that may explain this trend. In the first half of 2016, Brazil-focused and pan-regional funds dominated the Latin American PE/VC fundraising landscape, representing 49% and 32% of the fundraising totals, respectively.

LAVCA’s 2016 Mid-Year Data and Analysis will be available free to Members in early September and can be purchased by non-members on lavca.org. For more information about PE/VC in Latin America, register to attend the LAVCA Week events in New York (September 26-29, 2016).

2016 LAVCA Industry Data Methodology
The 2016 LAVCA Mid-Year Data & Analysis provides insight into the fundraising, investment, and exit activity among private equity and venture capital funds investing in the Latin American region. LAVCA Industry Data is based on a confidential survey of fund managers and secondary sources, creating the first reliable source of data on private equity and venture capital in Latin America. LAVCA has conducted the Fund Manager Survey on PE/VC activity in Latin America since 2008. In this edition of the survey, LAVCA reached out to more than 250 fund management firms active in Latin America and the Caribbean.  LAVCA collects most of the information directly from fund managers and amounts have been confirmed whenever possible through information provided by the fund managers themselves. Reported fundraising totals reflect only official closes (first, second, and/or final) confirmed by the fund managers or, if not obtained directly, reported in trusted public sources. Capital commitments accruing prior to or between official closes are not included. Captive funds or funds investing directly from its own internal sources (for instance, the balance sheet) are not included in this study. Infrastructure funds managed by private equity firms and making private equity-style investments are included in the analysis (e.g., equity investments in infrastructure-related industries).