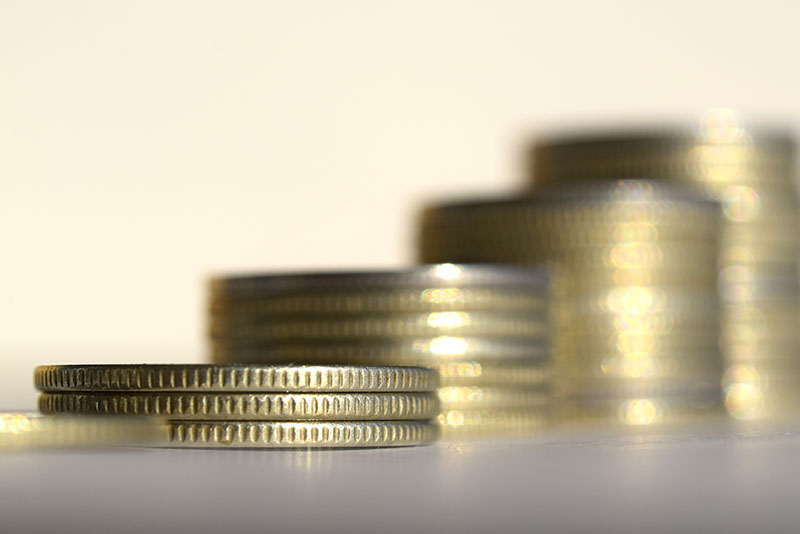 Half of investors in Latin American private equity believe that low entry valuations and good availability of dealflow within the continent are attractive compared with other emerging markets, according to the annual Coller Capital/LAVCA Latin American Private Equity Survey.

The pace of new commitments to private equity will remain strong in the coming year, with 95% of Latin American LPs planning to increase their commitments to the asset class. Pension funds in Brazil, Chile, Colombia, Mexico, and Peru manage roughly US$770b.

Coller Capital’s CIO Jeremy Coller commented: “Investors are signalling continued growth for private equity in Latin America. Their positive outlook is reflected in the attractive returns they expect, both from the region as a whole and especially from the less developed private equity markets of Colombia, Mexico and Peru.”

LAVCA President Cate Ambrose said: “As the private equity ecosystem in Latin America continues to mature, we are seeing greater and more sustained interest from local and global institutional investors. Despite current negative macroeconomic trends in the region, investors are taking a long-term view of the market and putting money to work in recession-proof sectors.”

The 2015 edition of the Survey also charts investors’ views and opinions on the following aspects of Latin American private equity:

– ENDS –
For further information on the Coller Capital/LAVCA Latin American Private Equity Survey – 2015, please contact any of the following:

Founded in 1990, Coller is headquartered in London, with additional offices in New York and Hong Kong. The firm’s multinational investment team – the world’s largest dedicated to secondaries – has a truly global reach.

Coller Capital invests across the size range of secondaries transactions: from single LP positions in small private equity funds, to large portfolios of diverse assets; from investments as small as $1 million, to transactions of $1 billion or more.

In 2012, the firm closed its sixth fund, Coller International Partners VI, with capital commitments of $5.5 billion and backing from almost 200 of the world’s leading institutional investors.

Investments in the last few years have included: transactions with the quoted private equity businesses SVG Capital and 3i; the acquisition of two $350m+ portfolios from Crédit Agricole; the purchase of a $1.9bn PE portfolio from Lloyds Banking Group; the creation of a $400m fund to acquire direct assets from Credit Suisse; and the purchase of a €175m portfolio of funds and directs from Monte dei Paschi di Siena.

For more information about Coller Capital, visit the firm’s web site at: www.collercapital.com.

The Latin American Private Equity & Venture Capital Association (LAVCA) is a not-for-profit membership organization dedicated to supporting the growth of private equity and venture capital in Latin America. LAVCA’s membership is comprised of over 160 firms, from leading global investment firms active in the region to local fund managers from Mexico to Argentina. Member firms control assets in excess of US$60 billion, directed at capitalizing and growing Latin American businesses. For more information, visit www.lavca.org.