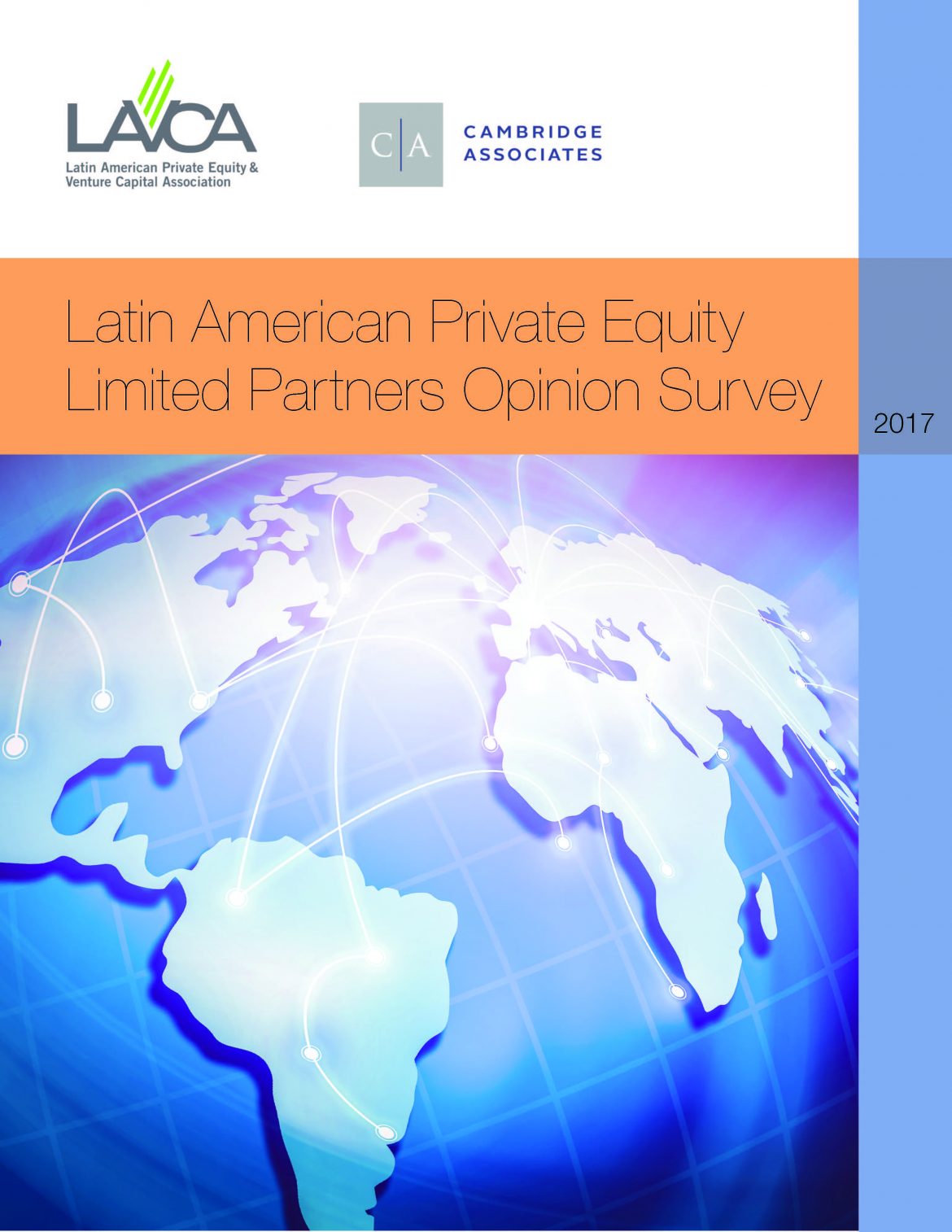 Despite a slow down in economic growth in some markets, the survey shows that LPs are still most excited about investing in sectors offering exposure to companies that are directly addressing the region’s growing middle class. Retail and consumer remains the most attractive sector for LPs, while education, healthcare, and financial services are close behind. – Inigo Garcia Gordobil, Investment Director, Private Equity at Cambridge Associates

More than 100 LPs participated in the survey which covers both Latin American and international investors’ views of PE in Latin America.

Have data questions or inquiries for LAVCA? Contact our Research Desk, available during business hours at [email protected].