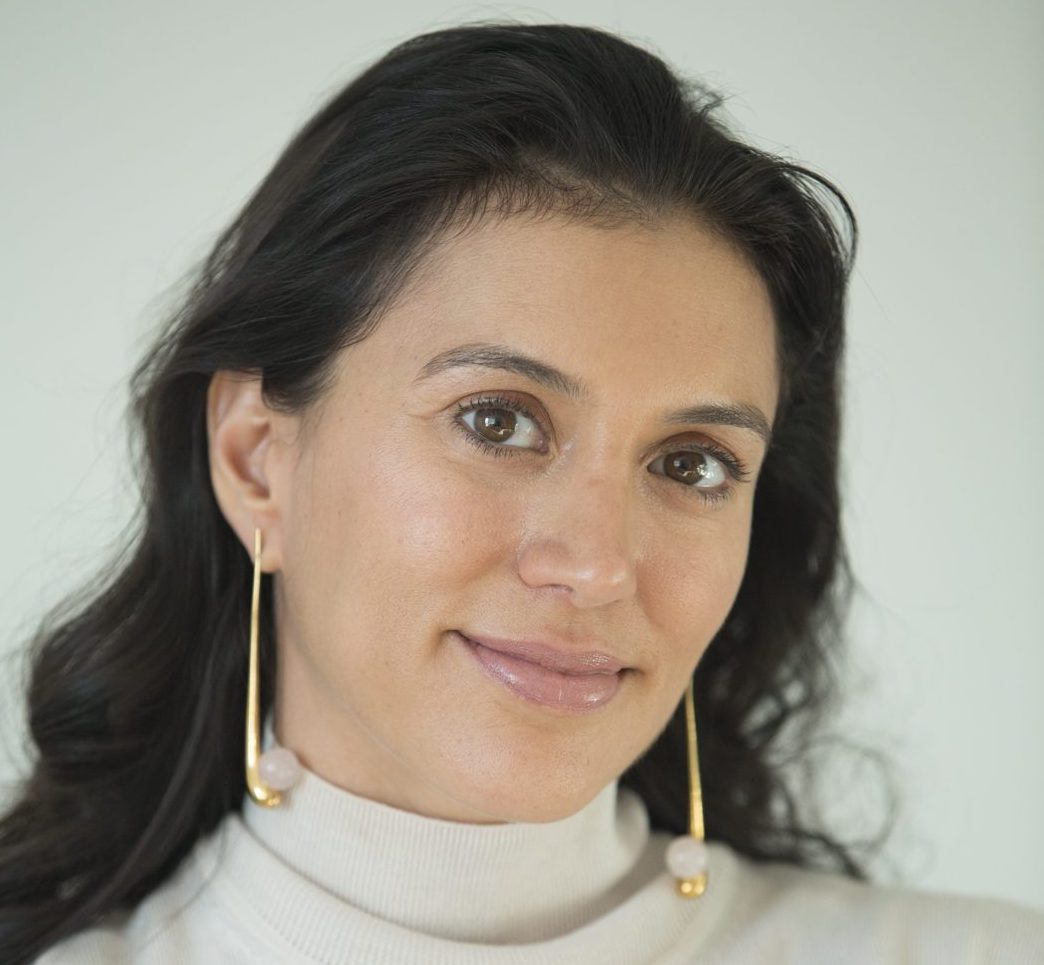 Mariquel Waingarten is the Co-Founder and CMO of HICKIES. Originally from Argentina, Mariquel started her own hotel at 24 years old, which earned a top hotel rating in Trip Advisor under her management. In 2011, she moved with her husband to New York to launch HICKIES, a company based on a clever invention that turns any pair of sneakers into a slip-on. HICKIES is now the leading company in its category and has a global reach. In 2017, Mariquel co-founded SUDACAS,an ecommerce platform that sells South American designs in the U.S.