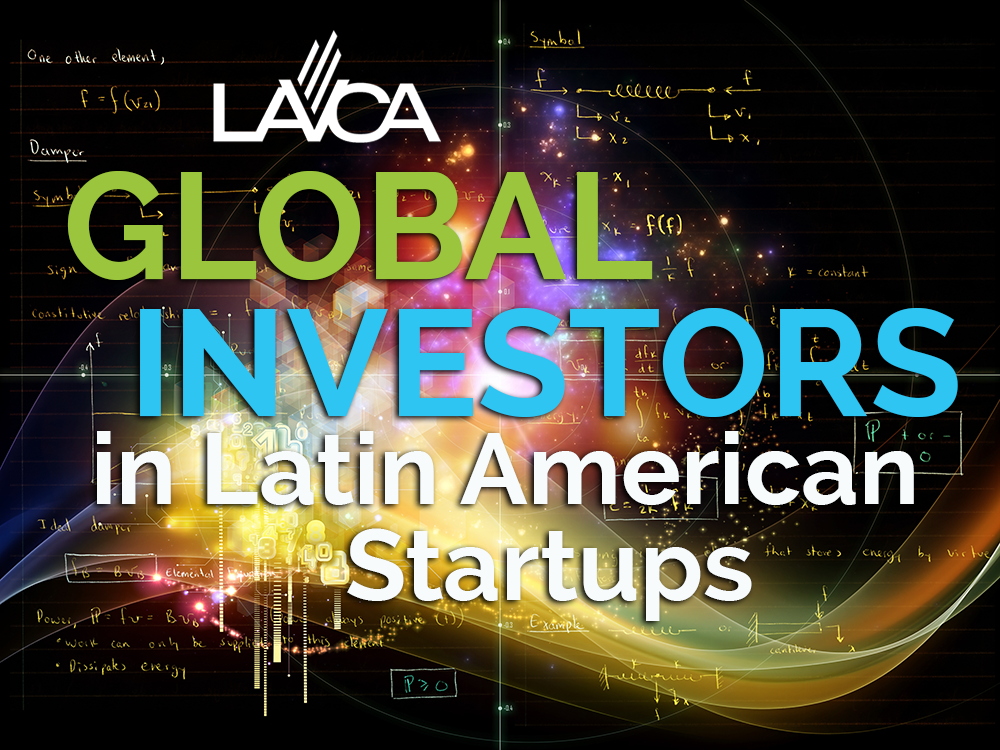 Some of Silicon Valley’s biggest names are active in LatAm, including Andreessen Horowitz, Accel Partners, Founders Fund, Sequoia Capital, and Y Combinator. These players are investing opportunistically across financing stages and sectors, with a preference for deals in Brazil, Mexico, and Colombia.

Global corporate investors are making some of the biggest investments into LatAm startups, including Naspers, American Express Ventures, FEMSA Comercio, and Qualcomm Ventures, which is the most active corporate VC in the region.

Of note, SoftBank and Didi Chuxing’s US$200m investment in 99 with Riverwood Capital in 2017 represents the largest public round of venture capital into a startup in Latin America. 99 became the first Brazilian unicorn (with a valuation of over US$1B) later that year when Didi acquired a majority stake in the company. The transactions speak to the larger significance of Latin America’s rideshare market on a global scale.