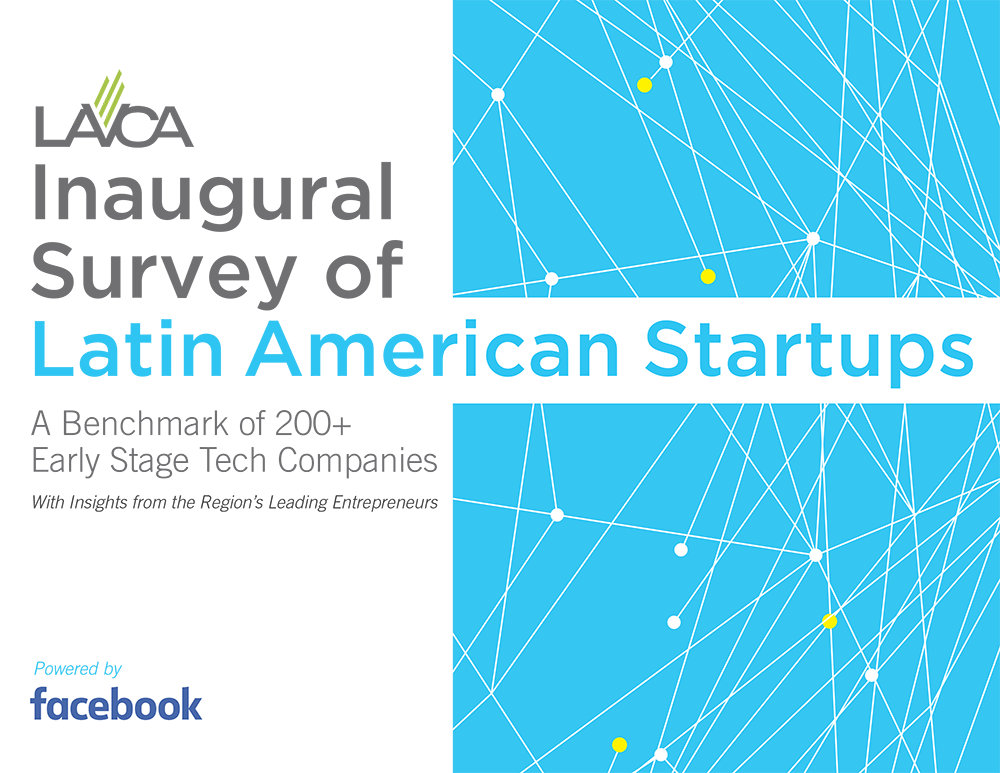 On the heels of a record US$2b invested by venture capital firms in Latin America in 2018 (an increase from US$500m in 2016) and the announcement of the new US$5b Softbank Latin American Tech Fund, LAVCA published an Inaugural Survey of Latin American Startups.

The Inaugural Survey of Latin American Startups is a 25+ page report that captures key insights from 227 startups.

88% of responses come from Founders and C-level executives. The majority of responding startups have raised US$500k to US$100m+ in funding.

The survey was conducted by LAVCA in Q4 2018 and startups were verified by LAVCA’s research team across a range of primary and secondary sources. Results are reported in aggregate unless otherwise agreed with the startup.

“We are happy to partner up with LAVCA to bring these insights that confirms the tech ecosystem is flourishing in Latin America. Facebook is committed to its growth by providing resources and tools to local innovators. We are all building a sustainable ecosystem that will shape the future of the region,” said Susana (Tuli) Cipriota, the Head of Facebook Product Partnerships for LatAm.