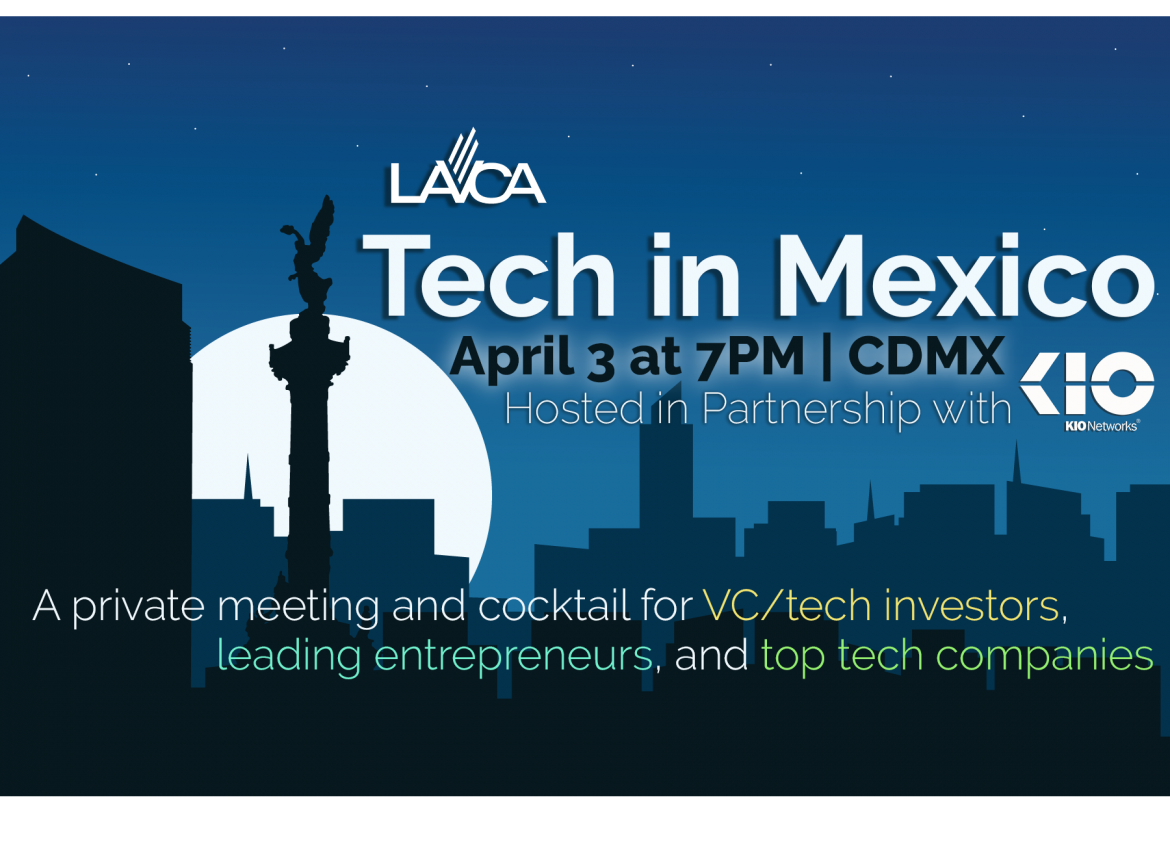 LAVCA Tech in Mexico, a private meeting and cocktail for VC/tech investors, leading entrepreneurs, and top tech companies was held in CDMX on April 3, 2019.

LAVCA Director of Venture Capital Julie Ruvolo presented an update on the latest VC/tech activity in Mexico on the heels of the region’s second consecutive record-breaking year of VC investment. The program was hosted by LAVCA and Latin American Tech Growth Coalition Member KIO Networks with support from Endeavor and AMEXCAP.

Based on LAVCA Industry Data,  Mexican startups raised US$175m from venture capital fund managers across 95 transactions in 2018, representing an increase of 119% of capital invested and 61% in number of deals compared to 2017.

Access LAVCA’s presentation on VC/tech activity in Mexico which includes:

Thank you again to KIO Networks for hosting and a special thanks to Alejandro Solis, the head of Rappi Mexico, and Mariana Castillo, Co-Founder of Mexican startup Ben and Frank, for sharing their insights on the local ecosystem. 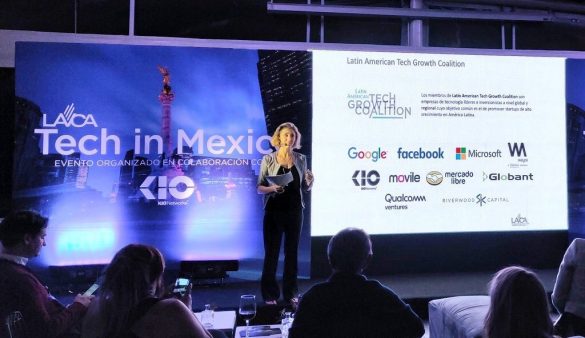 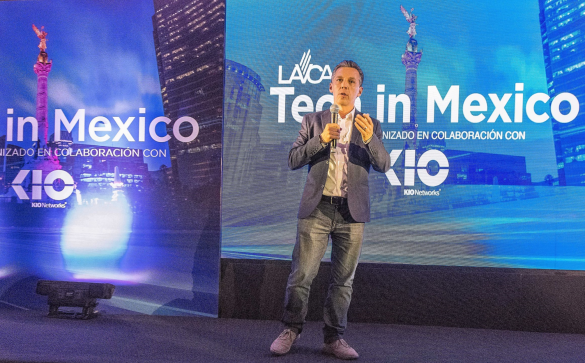 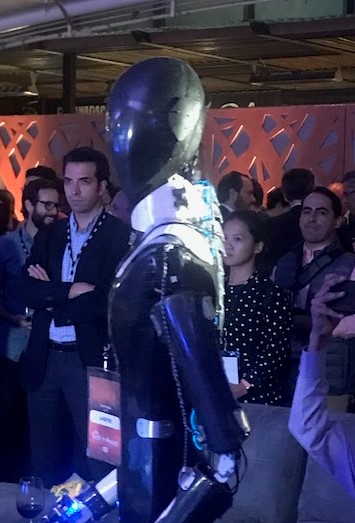 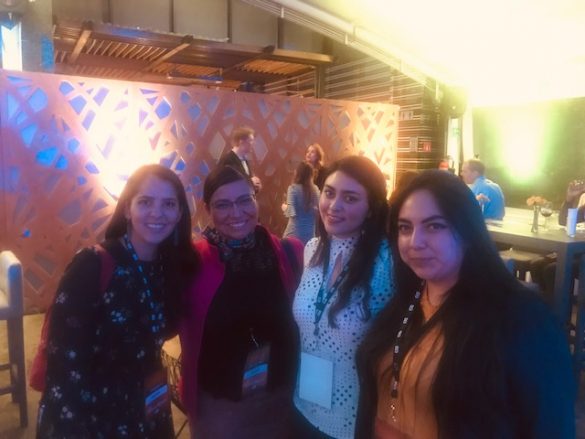 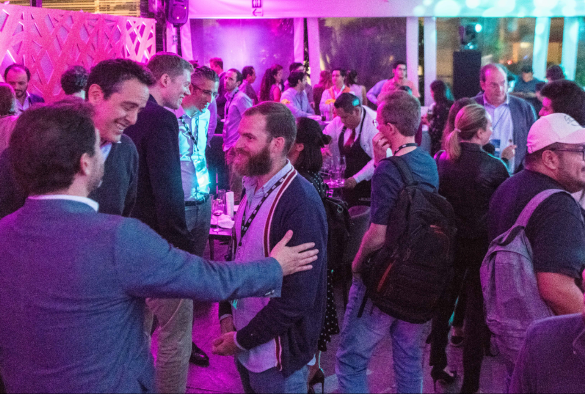