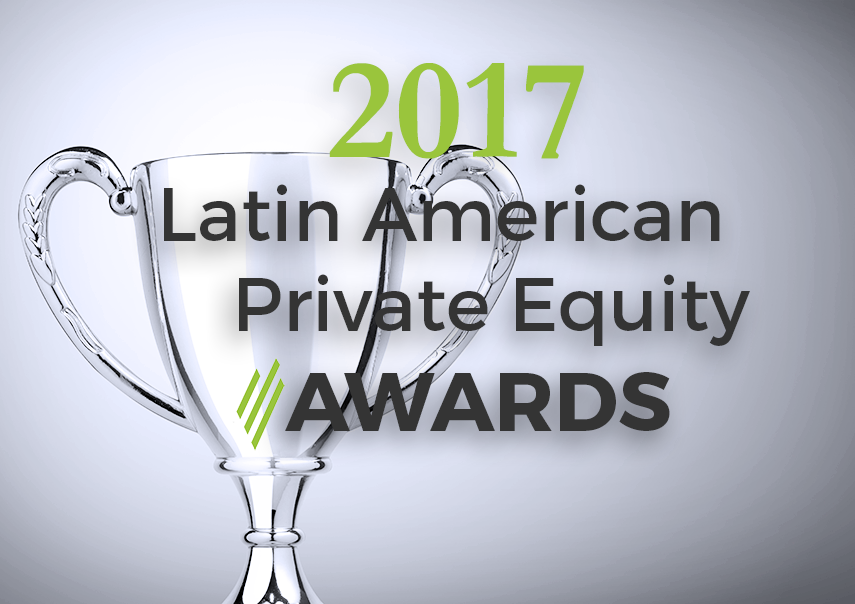 Awards will be announced during the Latin American panel and luncheon on March 7 at the PEI/PRI Responsible Investment Forum in NY.