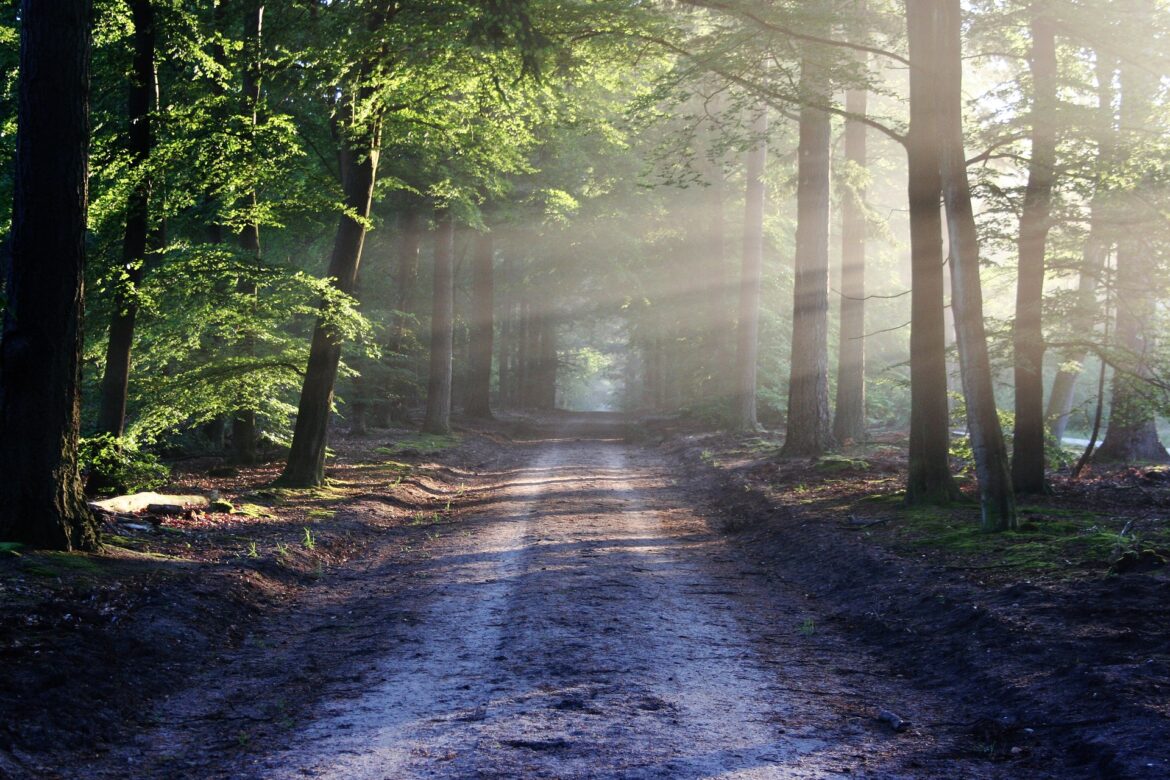 (Reuters) –  Shell said on Monday it has invested $40 million into a Brazilian preservation-focused company.

Carbon credit developer Carbonext runs preservation projects across more than 2 million hectares (4.9 million acres) of the Amazon Forest that are owned by companies seeking to capitalize on the carbon market.

Carbonext then generates carbon credits that can be sold. Shell will now have preferential access to the company’s carbon market, although will not receive discounted prices.

“Associating our company with Carbonext is an important step towards our goal of offsetting 120 million tonnes of CO2 a year by 2030,” Andre Araujo, Shell Brasil’s president said in a note, with the company also backing a global initiative to hit net zero in emissions by 2050.