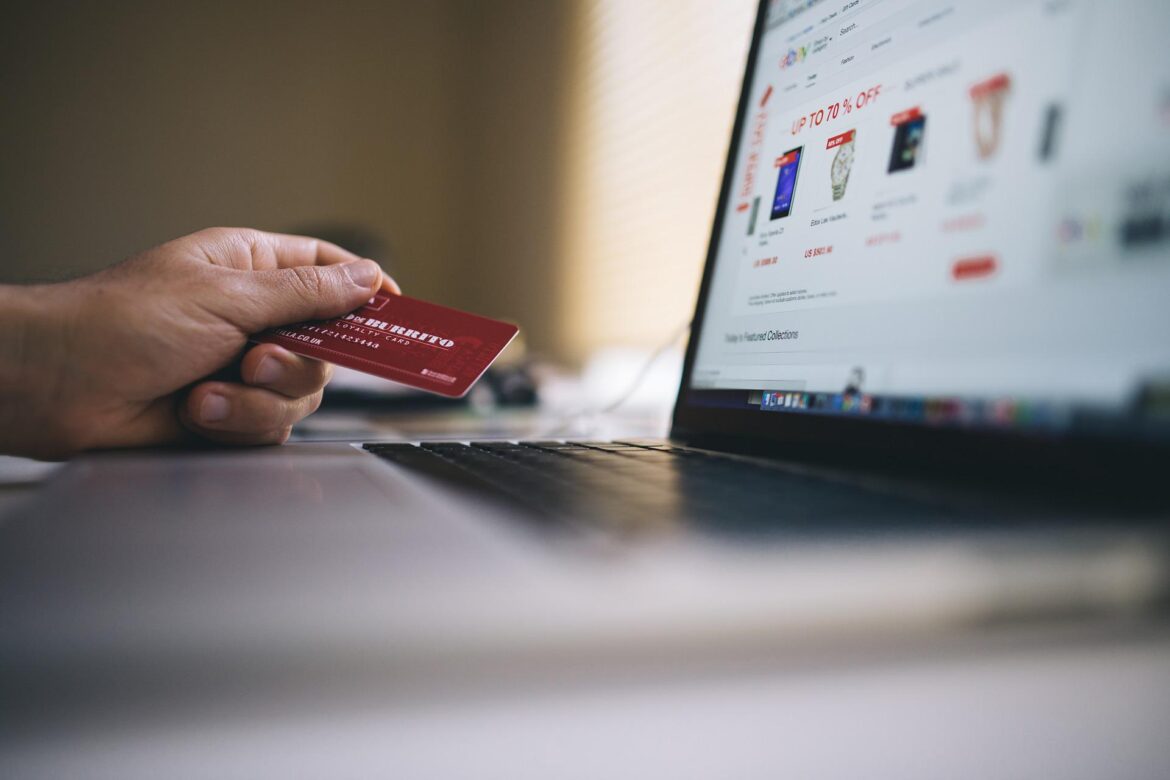 (TechCrunch) – Ecuadorian payments infrastructure company Kushki has raised $100 million in an extension to its Series B round, more than doubling its valuation to $1.5 billion.

The startup had raised $86 million in the first tranche of the financing in June of 2021 at a post-money valuation of $600 million. It has raised nearly $200 million since its 2017 inception, according to Crunchbase.