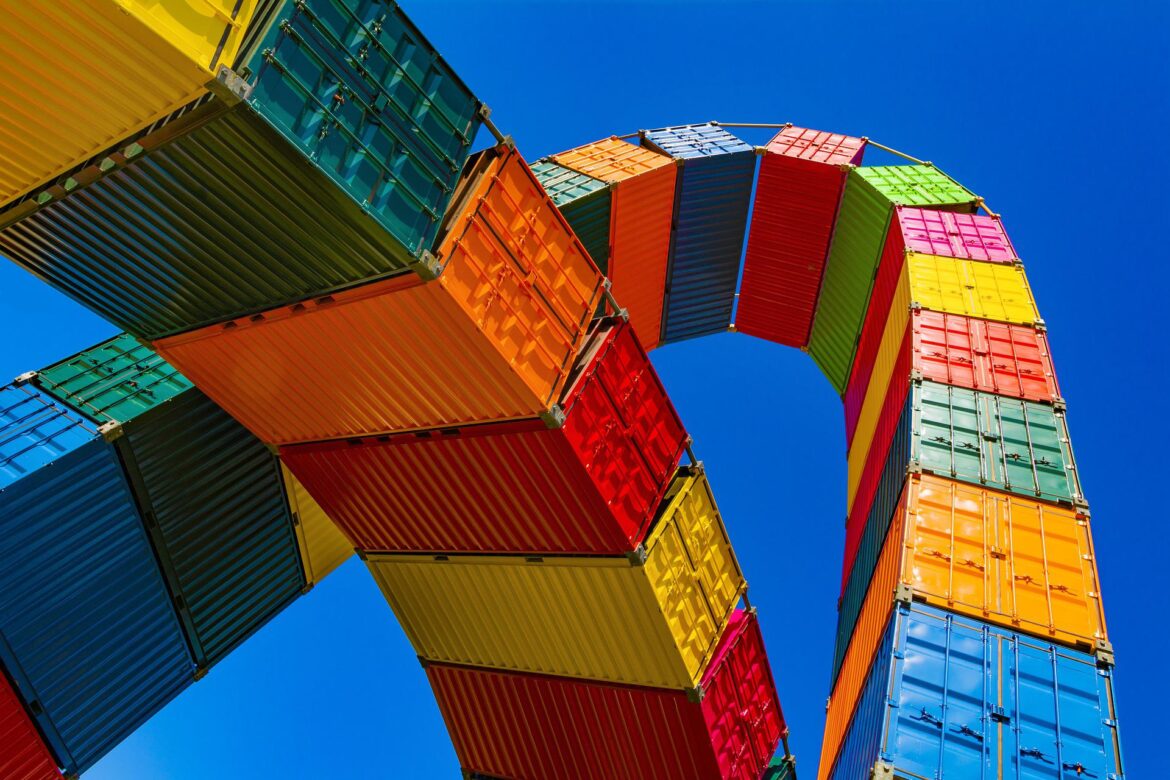 (US News) – Logistics startup Nowports became Mexico’s newest “unicorn” when it announced on Tuesday that its valuation had climbed to $1.1 billion after a recent investment round led by SoftBank’s Latin America Fund.

The startup, founded in 2019, closed a $150 million Series C round with investors, which included SoftBank, Tiger Global, Foundation Capital and Monashees among its backers.

Nowports, which operates as a digital cargo agent and aims to simplify international trade, plans to use the capital for its planned expansion in Latin America at a time when markets are still grappling with supply-chain disruptions and currency volatility due to the coronavirus pandemic and the war in Ukraine.

“Companies suffer uncertainty around how much it will cost them to move loads from point A to point B, especially due to the use of multiple currencies in international operations,” 23-year-old Nowports co-founder Alfonso de los Rios said in a video interview.

“We have operated with about 14 currencies so far. We try to ensure that exchange rates do not generate losses or gains for the companies we work with or for ourselves,” he added.

Brazil, where Nowports began operating in December with a three-person team, will be the startup’s main focus for the rest of 2022. It is set to open an office in the southern port of Itajai and another in an as yet undetermined location. Staffing in the country has soared to more than 100.

“Brazil is the largest economy in Latin America and is very interesting in terms of foreign trade agreements,” he said. “It is a country that not only imports, but also exports a lot.”

Nowports also opened offices in Panama, Chile and Colombia in the first quarter.

Nowports is the first Mexican startup this year to join the unicorn club. Other Mexican unicorns include small business lender Konfio, payments provider Clip and used car platform Kavak, all of which are also SoftBank-funded.