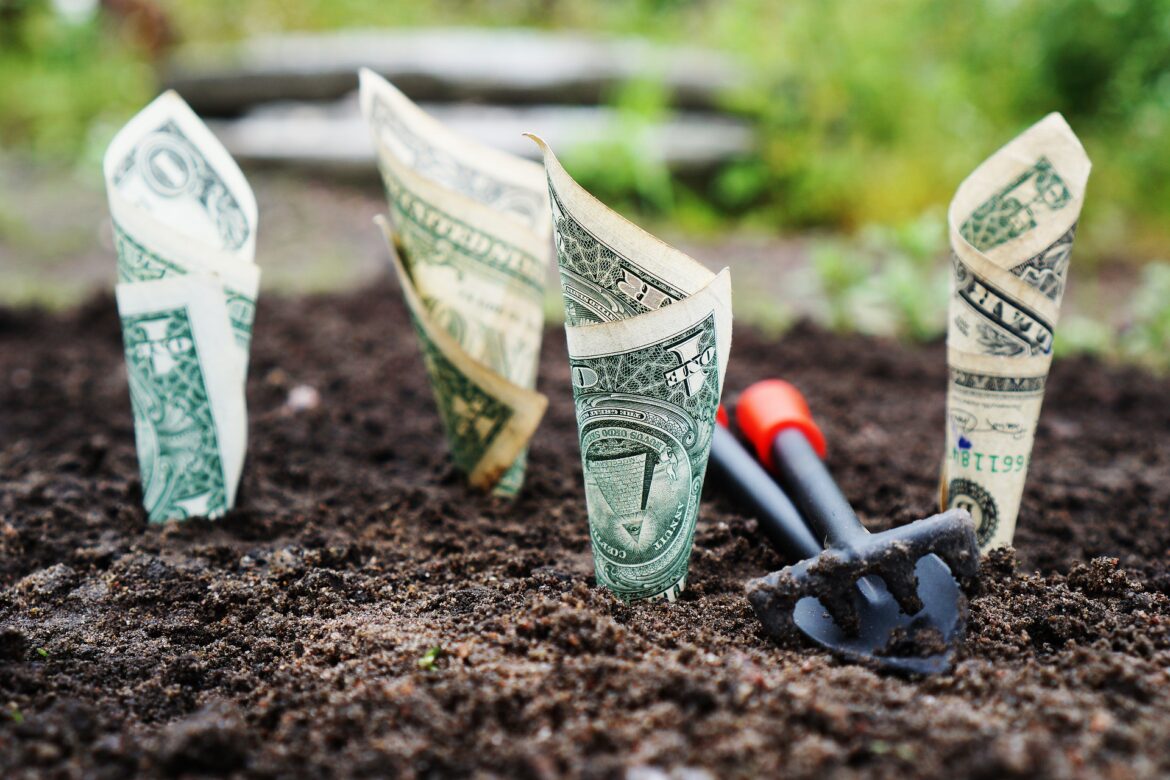 (Bloomberg Linea) – Nomad, a US banking account fintech focused on Brazilians, said Monday that it raised $32 million (R$160 million) in an extension of a round led by the US venture capital fundStripes accompanied by Monashees, Spark Capital, Propel, Globo Ventures andAbstract. With the round, the company is valued at $200 million. Behind Nomad is iFood co-founderPatrick Sigrist.He says that the fintech idea came about when he lived in Silicon Valley. “Living abroad came this need. The accounts here in Brazil are dominated by banks, which have 90% of the market, and they are not interested in giving you access to the global financial world. But living abroad is difficult to make a payment, send money,” he said, in an interview with Bloomberg Línea.