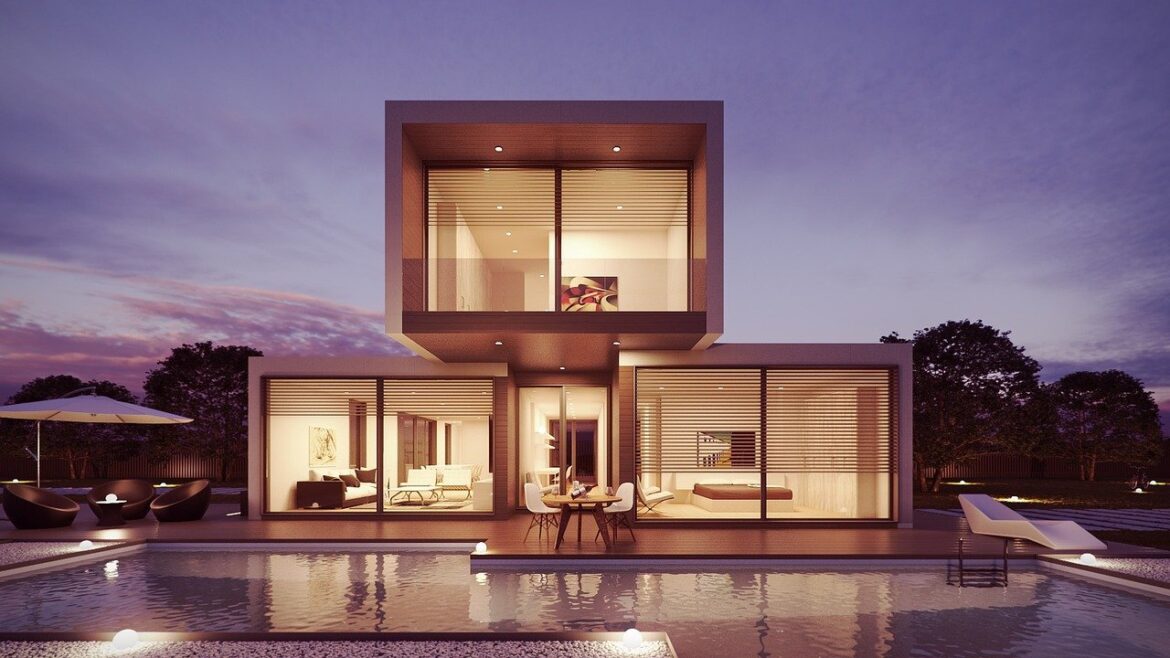 Homebrew and SoftBank Latin America led a USD200m Series C for Colombian proptech Habi at a reported USD1b+ valuation, with participation from Endeavor Catalyst, Tiger Global, Inspired Capital, Clocktower Ventures, and Henry Kravis. SoftBank led a USD100m Series B in July 2021 in the largest known Series B for a Colombian startup at the time. Habi acquired OKOL, the parent company of Mexican proptech Propiedades.com, and Tu Canton, a Mexican residential real estate broker in January.

Since its Series B funding round in June 2021, Habi has emerged as the clear PropTech leader in Spanish-speaking Latin America, empowering low- and middle-income consumers in the housing sector by providing access to liquidity and information in a market where data is limited and the majority of homes are not listed online. Over the past year, Habi has put significant emphasis on building out its services and proprietary database, offering customers a full stack of services including iBuyer, brokerage, financial services and marketplace. Habi’s market leadership and robust suite of offerings have translated into continued adoption of the platform, with revenue growing well over 20x in 2021.

“We’re thrilled with the progress we’ve made in the short time since our last funding round,” said Brynne McNulty Rojas, Co-Founder and CEO of Habi. “With strong partnerships and an expanded market presence, we are at the very early stages of building out the infrastructure to provide much-needed information, trust and liquidity to a housing market that desperately needs it—one we estimate at $2 trillion across cities in Spanish-speaking Latin America.”

Sebastian Noguera, Co-Founder and President of Habi, added, “We are extremely proud that we have built a world-class team that continues to demonstrate a deep commitment to our customers and who are building out innovative, proprietary tools with the underlying goal of democratizing the homebuying process for millions of consumers.”

Habi operates in more than 15 cities in Mexico and Colombia, representing an estimated population of over 60 million. Despite its rapid growth, the market opportunity remains vast, with millions of consumers looking for simpler and more cost-effective ways to navigate the housing market. Habi is well positioned to capitalize on this massive, growing market and will use the capital raised in its Series C round to continue to expand its geographic presence on a path to cover all major cities across Spanish-speaking Latin America and deepen its suite of offerings, with a focus on embedded financial services.

Satya Patel, Managing Partner of Homebrew noted, “Habi is revolutionizing the Latin American housing market by solving the many pain points that exist throughout the ecosystem. From day one, the company has transformed how consumers buy and sell homes. As it’s continued to grow its business, Habi is now enhancing access to related financial products like mortgages, providing independent brokers with improved access and tools to build their own businesses, and collaborating with financial institutions. We believe that by removing barriers between the growing middle class and a functioning housing market, Brynne, Sebastian and the team at Habi could unlock generational wealth creation for all of Latin America.”

Juan Franck, Managing Partner of the SoftBank Latin America Fund, stated that, “The Habi team has shown incredible discipline and execution expertise during a period of rapid expansion. This successful Series C is a clear example that there is significant investor appetite available for proven business models with strong unit economics and a clear path to profitability, even during the most difficult fundraising environment of the last 10 years.”

Key business highlights and milestones since Habi’s last funding round in June 2021 include:

Habi is building the digital infrastructure for an efficient residential real estate market in Latin America, with the goal of empowering families in one of the most important decisions of their lives: their homes. Since 2019, Habi’s data-driven tools, including valuation, transaction and financing products, have introduced transparency, speed, liquidity and trust to what had traditionally been an opaque and slow process for hundreds of millions of Latin Americans. Habi benefits all players in the ecosystem, helping brokers and banks make faster, more informed decisions, but most importantly, giving families freedom and control over their lives and the wealth they store in houses and apartments.