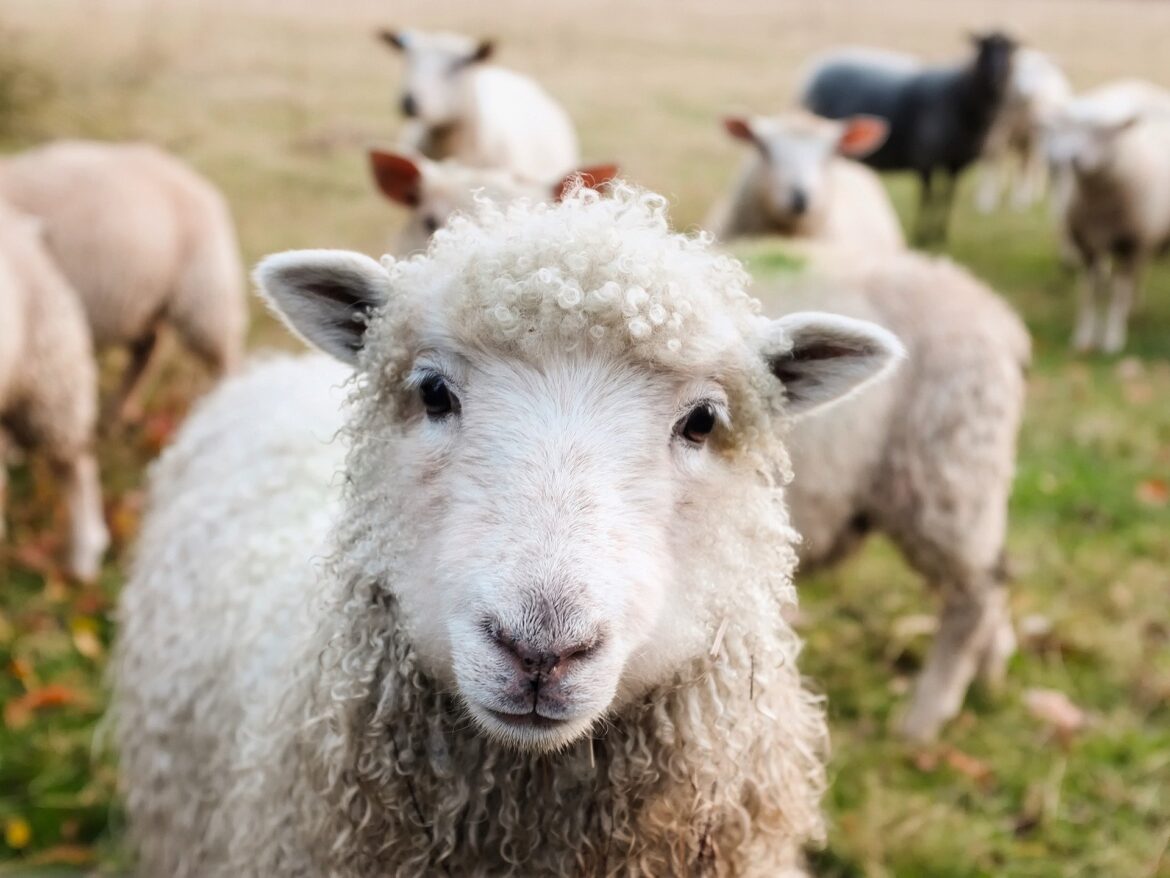 NY-based PE Lightsmith Group led a USD60m round for Solinftec, a Brazil- and US-based farm analytics and operations management platform, with follow-on from Unbox Capital and Circularis Partners. Unbox Capital led a USD40m Series B in February 2020; Agfunder and TPG invested previously.

Lightsmith Group led the round with participation from existing investors Unbox Capital and Circularis Partners and several undisclosed investors.

Solinftec will use the funds to expand availability of its digital-ag operating system in North and South America.

Solinftec says its precision-ag farm operating system manages more than 27 million acres in the US, Brazil and other parts of Latin America, focusing on sugarcane, soy, corn and cotton, as well as perennials like coffee, timber, and citrus. The company says it currently serves 85% of Brazilian sugarcane growers.

A core goal of the company is to provide growers with better information to inform decision-making around planting, spraying, harvesting, and tendering and improve farms’ sustainability. Its digital-ag platform links to farm machinery and is powered by an AI system called ALICE.AI that connects with sensors, computers and displays to provide growers with real-time, in-field crop data, information about inputs, and weather conditions.

“Our mission is to give each farm a sustainable future, promoting the accessibility of technologies to producers and transforming agriculture into a more productive practice, while preserving the planet,” Solinftec CEO Britaldo Hernandez said in a statement.

The company said its precision ag platform had enabled customers to avoid over 680,000 tons of carbon dioxide emissions from 2016 to 2021 — roughly the same as planting 30 million trees or electrifying 700,000 cars each year.

Latin America is especially vulnerable to the negative impacts of climate change. The most recent report from the UN Intergovernmental Panel on Climate Change notes that Latin America faces “greater vulnerabilities” than developed countries to climate change, which “could affect the region’s role as a food producer and lead to food insecurity.”

Last year, Solinftec said it became the world’s first agtech company to secure ‘climate bond’ financing. It raised 140 million reals ($26.6 million) in the form of a Green Agribusiness Receivables Certificate (CRA-Green) – a form of fixed income instrument which allows businesses in the agrifood sector to securitize the payments they are owed by their customers. The CRA-Green is issued in accordance with standards set by the global Climate Bonds Initiative.