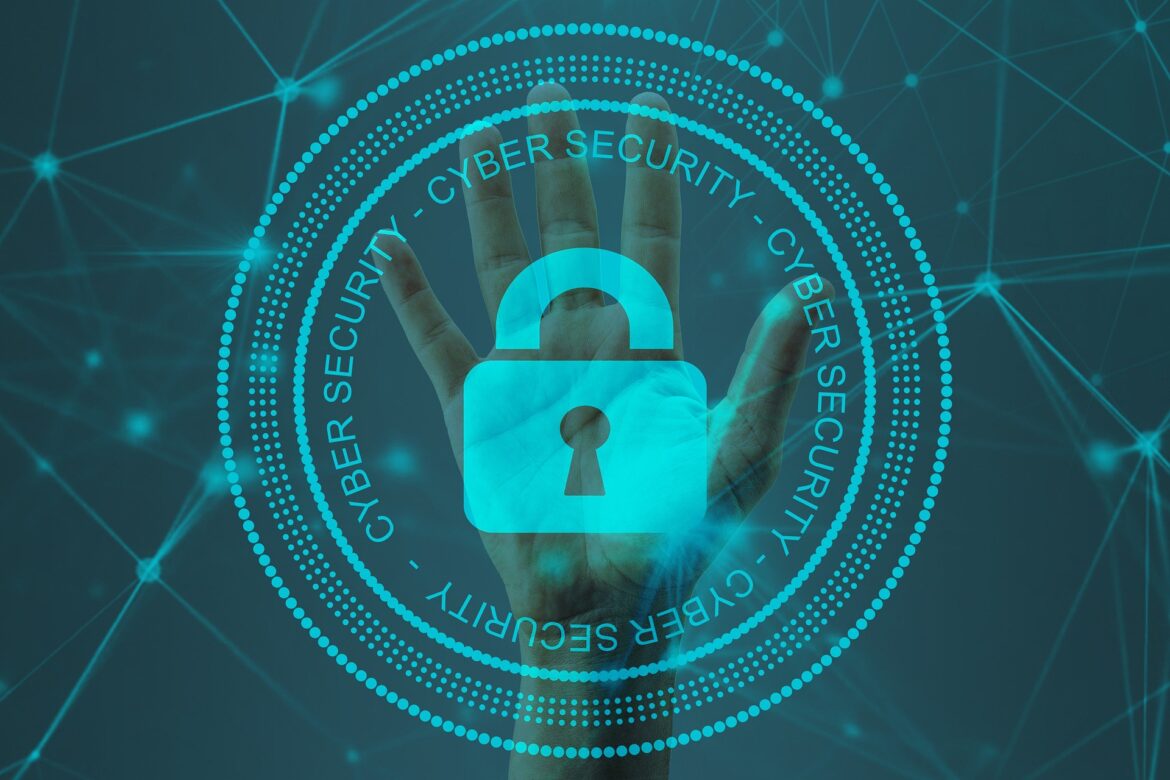 (Contxto) – Less than a year after starting operations in the pilot phase, the cybersecurity startup Strike obtained a seed round for US$5.4 million. The round was led by Greyhound Capital. FJ Labs, Canary, NXTP, VentureFriends, Magma Partners, Latitude, and OrokVentures also participated.

Strike is a continuous penetration testing platform that seeks to expand access to cybersecurity in Latin America. Penetration tests are simulated cyberattacks to detect vulnerabilities.

The startup was founded in 2021 in Uruguay by Santiago Rosenblatt, who use to work in this field for PedidosYa and other companies in LatAm. It arises at a time when concern about this issue is growing. In fact, in 2021 there were 31% more cyberattacks on companies than in 2020, according to the Global Cybersecurity Outlook 2022 report, while in Latin America cyber attacks increased by 600% that same year, according to the digital security firm Fortinet.

Strike proposes that companies get offensive security throughout the year for the same price they used to pay for a one-time checkup a couple of times in the same period, Rosenblatt told Contxto. He claimed that this is 10 to 12 times more efficient, taking cost into account.

Strike combines automation with a network of ethical hackers working for the company, which they call “strikers.”

Until now, Strike services had only been part of a pilot program that started in October 2021 and in which six companies participated. But starting in the second quarter of 2022, the startup plans to add customers. “We are in conversation with 28 more companies, several of them are listed on the stock market. We want to close the year with 100 clients, mainly from Latin America”, said the founder.

After the investment round, there will be special attention in South America and Mexico. Rosenblatt said that from the first week of May they will be operating in Mexico.

His company already has a presence in Argentina, Uruguay, and the United States. Now they will grow their team and seek to expand throughout Latin America, the US, and Europe.