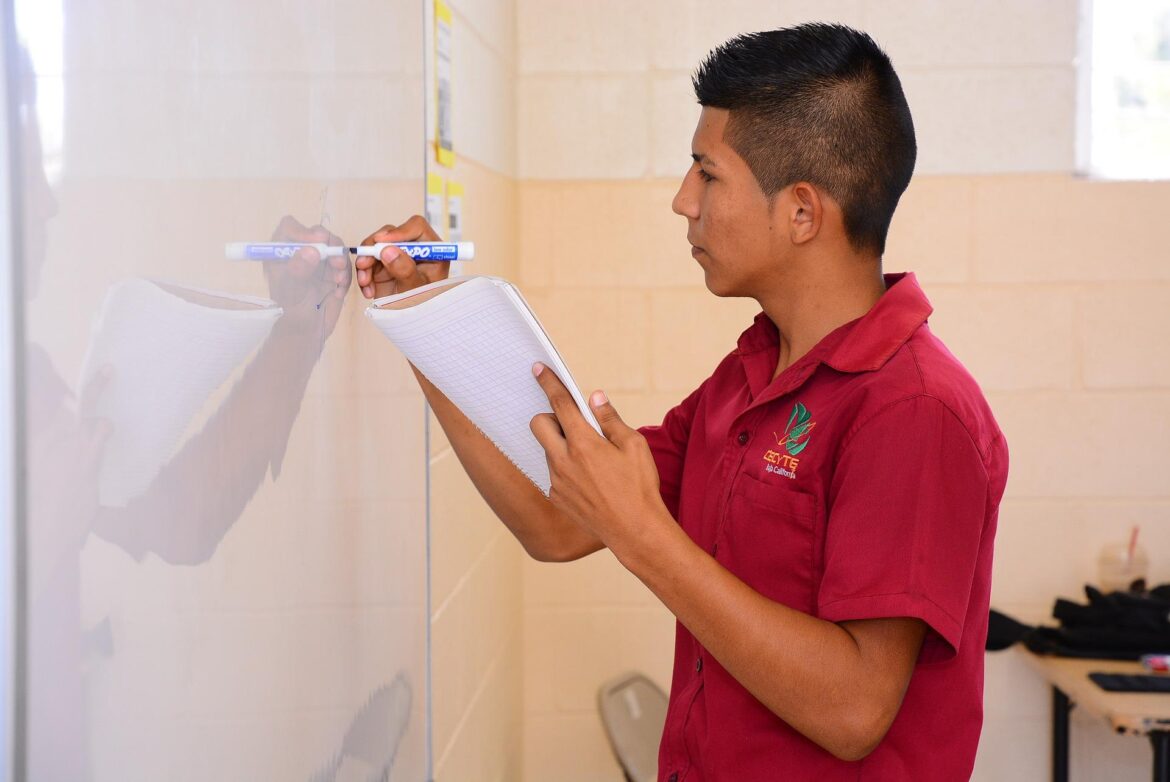 (Press Release) – Galena, a Brazilian startup that propels young talents to access great careers, announces the raising of US$16.7m million in Series A round. The investment was led by Altos Ventures, a global venture capital fund based in Silicon Valley. This is Altos Ventures’ first investment inBrazil. The funds advised by Altos Ventures have invested in more than 100 companies internationally, including Roblox in the U.S. and Coupang in Korea.

The round also included investments by the ventures arm of Exor N.V., Owl Ventures, Reaction, Globo Ventures and a few individual investors such as David Velez, Kevin Efrusy, Dan Rosensweig, Armínio Fraga and Romero Rodrigues. This is Galena’s second round of fundraising following its $7.3 million seed round in March 2021.

This new investment will be earmarked for the growth of the business through key investments in technology, product development and talent acquisition. Galena intends to help propel  50,000 young people to the labor market in the next five years. Galena was created by Eduardo Mufarej and Guilherme Luz, two entrepreneurs who purchased and run Somos Educacao, the largest Brazilian Edtech company, until its sale to Kroton in late 2018 for USD 2.3 billion.

The startup’s proposal is that students will be employed after four months of an intensive program. Galena understands the students’ vocation, works on their training, connects them to partner companies, and follows up with them post employment, giving all the necessary support.

This innovative model has already attracted some of the largest companies in Brazil as corporate partners, including iFood, QuintoAndar, Cora, Unilever, Stone, Nubank, Alelo, XP, Arco, Dell and PetLove.

Since its founding, the startup has received more than 21,000 applications for its selection process. The second cohort of young learners –  called Galeners –  will graduate at the end of March, and the next cohort will start in April 2022. The company records NPS (Net Promoter Score) –  which evaluates customer satisfaction –  at 96 points.

Galena’s students don’t pay anything during the training. They will only pay Galena after the training is concluded, and only if they are hired with a salary of R$2,000 or more.