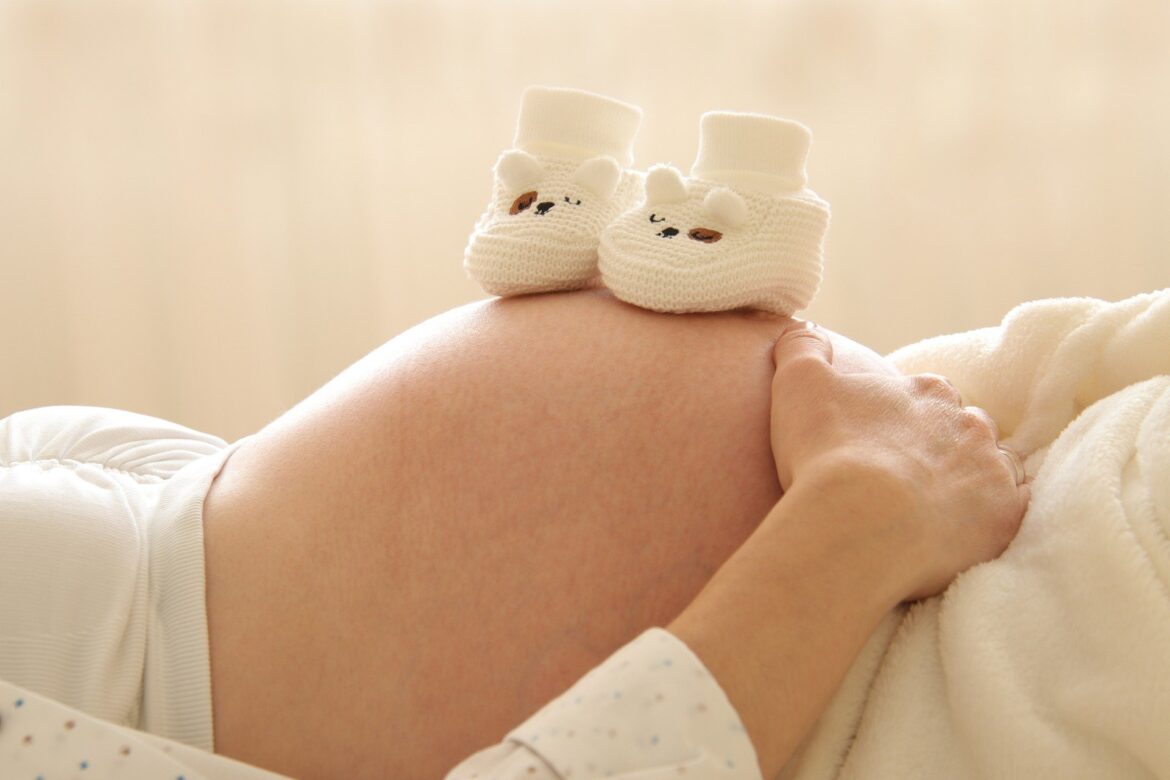 8VC led a ~USD6m seed round for Theia, a Brazilian platform for pregnancy-related healthcare treatment, with participation from US-based VC Canaan, and follow-on from KASZEK. Theia raised ~USD1.4m from KASZEK and MAYA Capital in 2019.

(LABS News) – Created just over two years ago, the Brazilian health tech startup Theia raised a seed round of BRL 30 million ($6.5 million), led by 8VC and followed by Canaan — two US venture capital firms specializing in the health segment — and Kaszek (the same fund that led the startup‘s BRL 7 million pre-seed round in 2019, alongside Maya Capital, at the time the largest ever raised by a female-founded business in Latin America).

In an interview with LABS, the founders Flavia Deutsch Gotfryd (CEO) and Paula Crespi (COO) said that they will use the new funding not only for developing new features and services but also for closing partnerships with health plans — this last step is essential to make Theia’s virtual and in-person solutions accessible for more women in Brazil.

Since January of last year, more than 1,000 women have been assisted by the startup, with an NPS above 90. Theia’s virtual and face-to-face monitoring services range from the moment women decide to become mothers until the post-birth period and the baby’s first care.

The women assisted so far by Theia paid from their pockets for all the startup‘s services. However, making Theia available through health care plans is the next big step for expanding the startup‘s target audience. “We understand that to have scale, relevance; the first step is our integration with health plans (…) We already have advanced conversations with several of the plans here in Sao Paulo, but we still cannot disclose which ones yet,” explained Deutsch, who is currently in her third pregnancy.

Without revealing exact numbers, Deutsch said that Theia saw its revenues grow five times throughout 2021, the year in which the startup worked to consolidate its business model, with the launch of an app with the whole patient’s journey and the inauguration earlier this year, of Theia’s first clinic in Sao Paulo.

Through Theia’s website and app, women receive recommendations on what they have or may do in each pregnancy period. They can also schedule face-to-face consultations with partner professionals, carry out online consultations, and have their health data at hand at all times.

Despite being protagonists in the process, the mothers assisted by Theia are not alone in it. “I think one of the things that caught my attention now in my second pregnancy is that we really feel supported by Theia. Compared to my first pregnancy, when I had to create this professional support network alone, worrying about each contradictory recommendation I received, this was a relief. Of course, we want to be able to decide what to do, but we also don’t want, all the time, to be responsible for everything. At certain stages, I even questioned if the action suggested by the app was something I needed. But when the time came, I realized that, yes, it was something important,” says Crespi, who is eight months pregnant with her second child. In addition to the app, a personal specialist welcomes Theia’s patients and follows them throughout their journey.

Unlike other health tech businesses, Theia is not a “pure software” startup. The face-to-face care part is complex to implement when you want to change how the health system treats maternity in a country like Brazil. But Theia’s new round shows that even (local and global) investors have already realized that this is not only a good idea, but it can be a profitable one, despite the challenges.

According to ‘WHO data, cesarean deliveries continue to grow worldwide, accounting for more than one in five (21%) deliveries. Data from 2018, the latest available in the organization, indicate that Brazil has the highest rate of cesarean sections (56%) in the world, alongside the Dominican Republic. The latest survey by the Institute for Supplementary Health Studies (IESS) in Brazil shows that the rate has dropped slightly in the private sector, from 84.5% in 2013 to 82.7% in 2020, but the challenge remains.
“Currently, 70% of women start a pregnancy wanting a normal birth; however, in the private system, only 15% succeed. There are numerous reasons for this, but the lack of a system truly centered on this woman is at the heart of it all,” highlights Crespi.