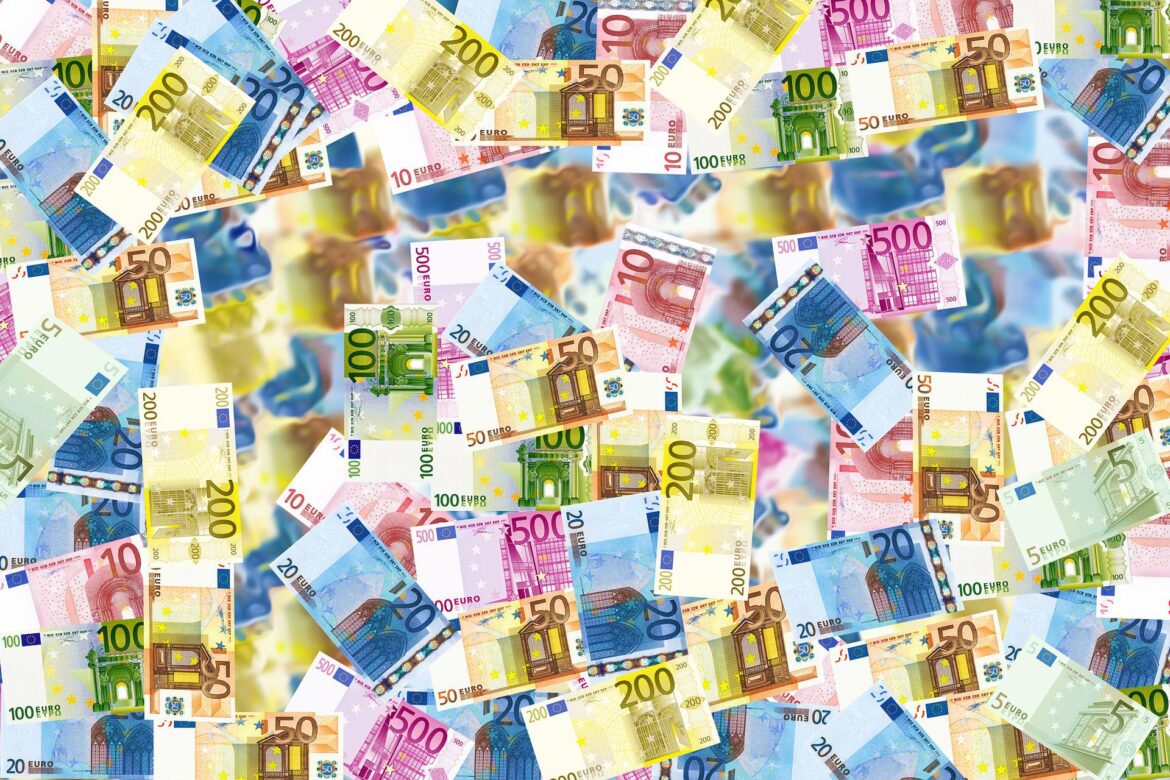 The announcement comes about four months after the fintech, created in 2018, raised $13 million from venture capital investors in an initial round, at a time when investments in Brazilian startups are waning as their dispute with large banks grows.

Founders of Airbnb, Kavak and executives from DST, Visa and Coinbase also took part in the investment round.

The company did not disclose its valuation after the round, but its founder, Rafael Stark, said the transaction puts it “close to unicorn status”, referring to startups valued at over $1 billion.

The firm said it has more than 300 customers, both medium and large-sized, most of which are also technology-based businesses, including Quinto Andar, Loft, Buser and Bitso, in addition to Colgate.