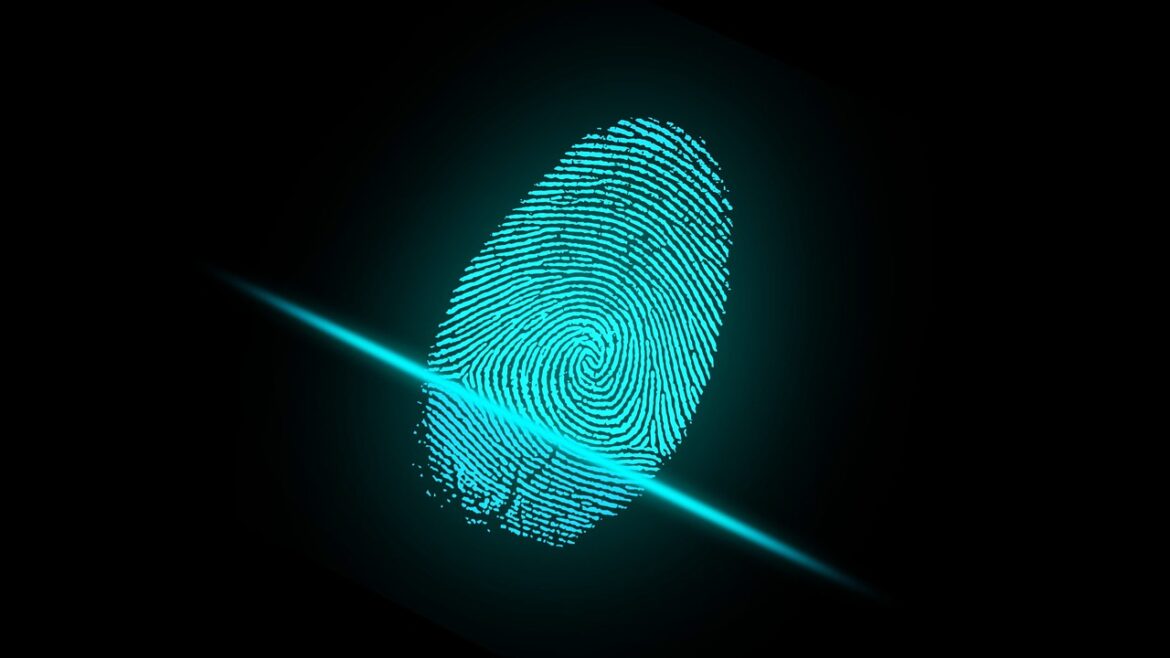 Propel Venture Partners and Accel led the investment for Truora, which valued the company at $75 million post-money.

Founded in August 2018, Truora was originally focused on background checks for gigster platforms. In 2018 and 2019, its biggest customers were ride-hailing companies, and with the pandemic, the company saw an increase in e-commerce and marketplace customers.