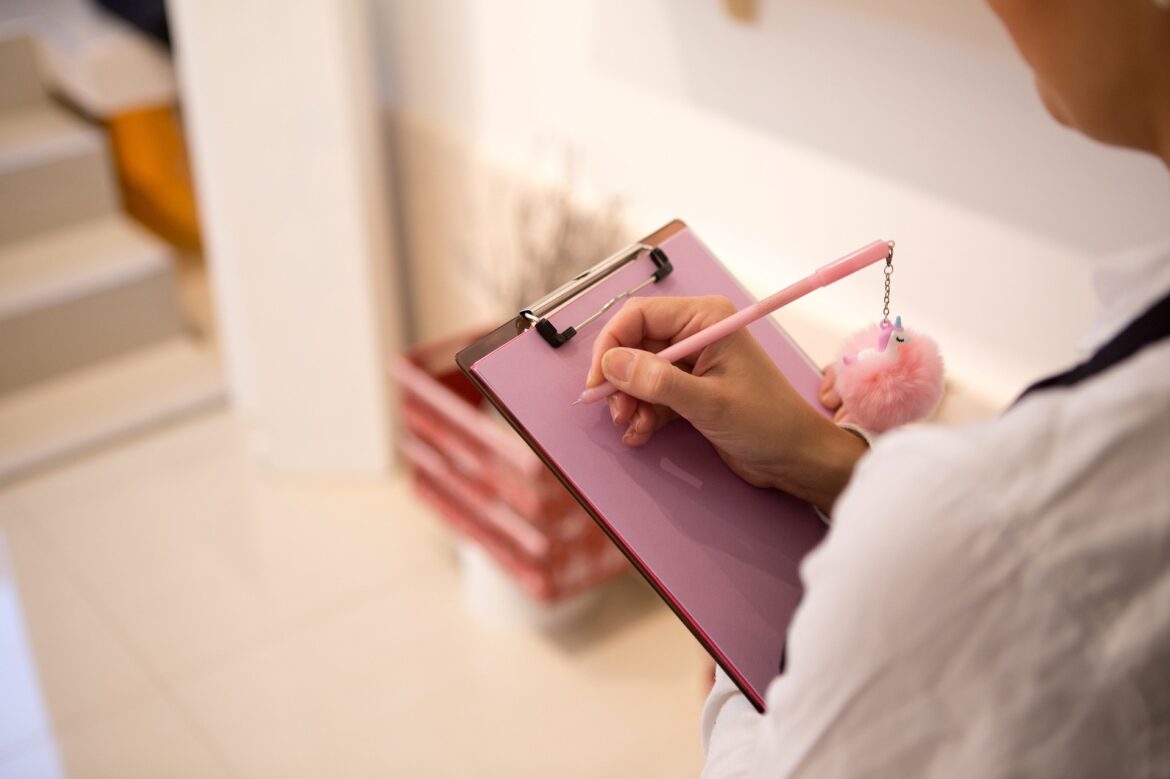 Valor Capital Group led a USD10m Series A for Dolado, a Brazilian inventory and digital sales management platform for SMEs in city peripheries, with participation from IDB Lab, Flourish Ventures, Clocktower Ventures, GFC and Endeavor Catalyst. IDB Lab committed USD1.5m as part of the round.

(LABS News) – Dolado, an inventory buying and selling startup focused on small shopkeepers, has just raised a BRL 53 million (originally $10 million) Series A round led by Valor Capital Group and followed by Flourish (The Omidyar Group‘s investment fund), Global Founders Capital (GFC), Clocktower Ventures, IDB Lab, and Endeavor. Dolado will use the new resources primarily for hiring staff for the product, technology, and customer relations professionals areas. With over 20,000 active customers actively using the platform and just over 100 employees, the startup wants to find the right people to reach all corners of Brazil and multiply its user base by five.

The idea for the creation of Dolado came from the typical day-to-day of small vendors and that the startup‘s co-founder and COO, Khalil Yassine, could experience closely in 2019. At the time, he was working in the investment market, more precisely with mergers and acquisitions and IPO on the stock exchange. “But I looked around and didn’t see myself doing that for a long time. Coming from a family of merchants, I started to dedicate myself to understanding the business in October of that year. I worked from Monday to Friday at Citi and on weekends with my father”, says Yassine. Going through various tasks, he realized the headache of doing the inventory.

“My father got up very early, went to the Center [of Sao Paulo], and came running back to the store. And every small merchant does the same thing. It’s what we call here in Dolado the “vicious circle of shopping”: the shopkeeper leaves early, buys the goods in a hurry, and comes back running to run his own business. He doesn’t have time to analyze the products critically. With that, he also ends up always buying the same things,” summarizes Yassine. “My ‘MVP’ to solve that was a FaceTime with a store manager. I called her from March 25 Street [a famous shopping street in São Paulo for concentrating wholesalers of various products], bought the products she asked for, and took them to her. She paid, and the first question she asked me was: next week, what day are you doing that again? I quit my job at the bank soon after this, with the idea of creating a B2B marketplace.”

He spoke with several founders, and one of them, Guilherme Bonifácio, co-founder of iFood, introduced Yassine to Guilherme Freire and Marcelo Loureiro. They both were eyeing an Indian startup called Udaan, looking to solve the same pain as Yassine. They soon joined forces and began to develop the first version of the product between January and February of 2020.

A pandemic in the middle of the Dolado’s way

The zero version of Dolado was released in March 2020, but along with it came the novel coronavirus. “If no one was selling [because the stores were closed], there was no reason to buy. And then, the biggest pain for these shopkeepers became selling during lockdowns. So several of the largest companies in the country started talking about digitizing small businesses. But, as we were already very close to this audience, we noticed the gap between retailers’ willingness to digitize themselves and them actually being able to do so,” says Yassine.

In July 2020, Dolado used the solution initially created for suppliers and made it available, free of charge, so those small merchants could scan their product catalog and share it via WhatsApp. “I usually say that it was at that moment that Dolado was really born. Not before,” emphasizes Yassine. Soon after, the solution went viral. In about six months, more than 5,000 merchants used the platform, allowing Dolado to learn about the main pains of every type of commerce, from service shops to restaurants.

It was to teach shopkeepers how to use the solution that Dolado ended up creating the figure of the business analyst: someone influential, who knows the shops in the neighborhood, and who would knock on shopkeepers’ doors to show them how to take a picture of a product, for example.

And then, it was time for Dolado’s marketplace, but with a different approach from its competitors

Before completing one year, Dolado launched its second product: an e-commerce that gradually became a marketplace to connect suppliers and small merchants.

Unlike other Latin American startups in the segment, which made similar moves to serve restaurants (Cayena), grocery and cosmetics stores (Inventa), clothing stores (ZAX), or construction materials stores (Oico and Tul), Dolado’s focus is on small retailers that sell electronics and cell phone accessories.“We took a different path because we realized that this branch is relatively newer than others —it has the age of the iPhone — and that’s why these retailers are more underserved,” explains Yassine.

Dolado already has more than 20,000 active shopkeepers buying electronic products via its platform — and over 50,000 registered. About a month ago, the startup started serving all of Brazil.

All the logistics are carried out with partner distributors. Deliveries are made within three days and are free for orders of BRL 350 or more. Shopkeepers do not pay anything to Dolado. Instead, the company’s remuneration comes from a fee for each order placed, which is not fixed — it depends on the volume and costs of each order.

Without revealing absolute numbers, Dolado says it saw its revenues grow ‘nineteen times’ in 2021. By the end of 2022, Dolado wants to be serving 100,000 entrepreneurs across the country.

“Even in the face of a challenging year, Dolado showed resilience and proved its capacity for growth,” said Antoine Colaço, from Valor Capital Group, in a statement. “The company’s bet on looking at the potential of merchants outside the large centers goes beyond growing its base. Promoting the digitization of these small entrepreneurs is also contributing to the sector’s development as a whole,” he stressed.