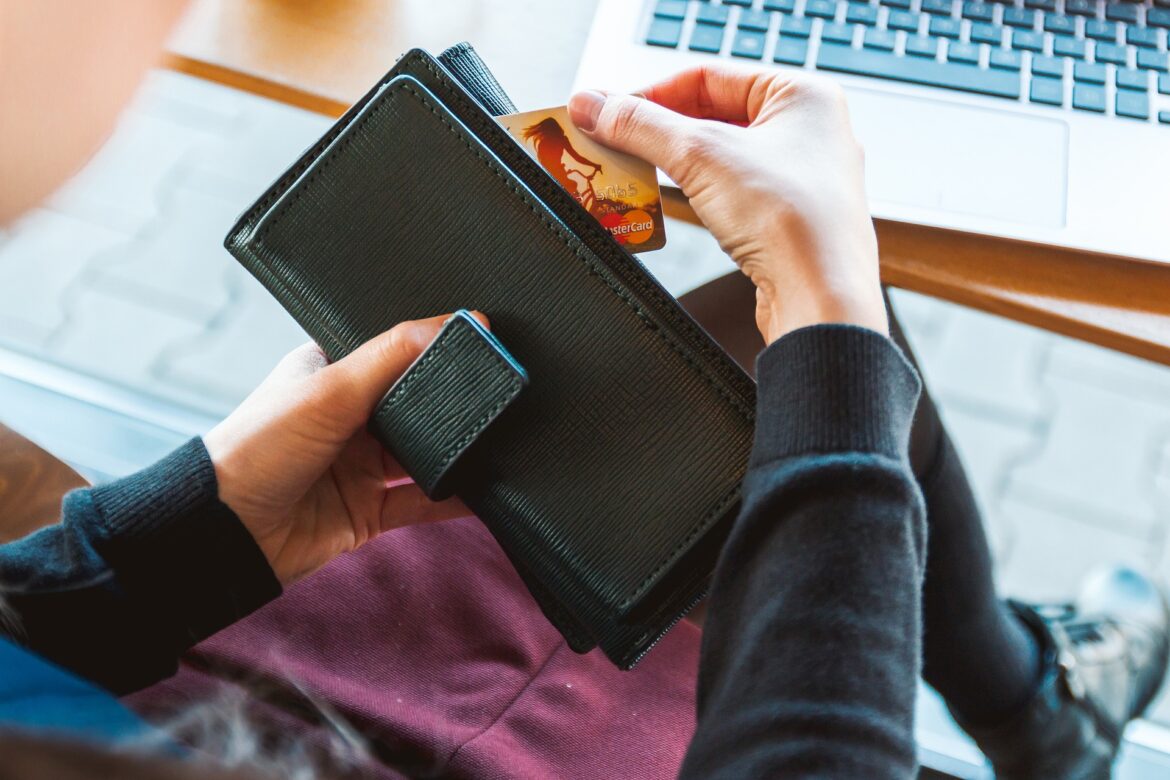 Rakuten Capital, the CVC arm of Japanese online retail company Rakuten, and IDC Ventures led a USD10m Series A for Leal, a Colombian credit card issuer and consumer rewards platform. Leal raised a USD3m Series A from FCP Innovacion and others in April 2019.

(Press Release) – Colombian-based consumer and fintech company Leal has raised a $10 million Series A round co-led by global internet services leader Rakuten Group – through its investment arm Rakuten Capital – and IDC Ventures global fintech investment firm. This capital infusion will enable the company to launch its co-branded credit card and scale its operation in Mexico.

Even before COVID-19, consumers in Latin America struggled to make ends meet. They also lack access to financial services, making their situation even more difficult. The pandemic significantly worsened this situation by increasing social inequities, unemployment and poverty in the region. Leal’s cashback and rewards products empower savings by earning money back on everyday purchases.

In 2021, Leal launched new functionality that lets grocery shoppers scan paper receipts and earn Leal Coins that can be redeemed for thousands of goods and services, including gas, cell phone top-ups and food or grocery deliveries at Rappi. This pioneering functionality in Colombia and Latin America has helped hundreds of thousands of Leal users to cope with the economic pressure caused by the pandemic.

The Series A funds will also be used to position the company’s digital wallet value proposition as an ecosystem that offers much more than cashback. With this new injection of capital, Leal is positioned for continued growth with plans to invest heavily in technology development over the next year.

Although Leal’s core remains rewards and cashback, the company is focusing more on its user base. In 2022, Leal will expand the platform to a new ecosystem of financial services. The company will expand its rewards program, digital wallet, payment ecosystem, user base, merchant network and Leal Coins throughout Mexico, Colombia and Central America.

Leal considers the move to financial services as a logical next step and at the center of its growth strategy. Florence Frech, co-founder and COO of Leal, said, “We’re processing over 40 million purchases every year from millions of Latin Americans who are using Leal to be smarter shoppers, save money and feel truly rewarded. Over 80% of these purchases are done in cash. We now want to improve our users’ well-being by also giving them access to digital payments and financial services.”

Camilo Martinez, co-founder & CEO of Leal adds “we have a unique opportunity to accelerate financial inclusion and serve the latent demand for consumer-facing fintech in LATAM with a very different approach for digitalizing the underbanked.”

“Rakuten’s success stems from our commitment to providing a rewarding experience for shoppers, which is why we are pleased to invest in a company like Leal that delivers similar benefits to Latin American consumers,” said Amit Patel, CEO of Rakuten Americas and Rakuten Rewards. “Shopper rewards are a proven strategy in the U.S. and Canada for driving incremental sales and new customers for merchant partners, while delivering joy to members who shop through our properties. Leal is well-positioned to foster similar win-win relationships for Latin American shoppers and merchants, and we look forward to what we will learn from each other.”

Rakuten Capital was launched with the goal of catalyzing market disruption by investing in tech startups in a number of evolving industries. Patel will also join Leal’s Board of Directors, lending his extensive professional experience to the consumer and fintech startup.

“Fintech is one such industry that is still very much ripe for innovation and disruption. We recognize the incredible potential in Leal’s efforts to use rewards to completely change the way consumers shop – from when and where they shop to what they buy to how they pay for it. We know this will be an exciting and prosperous partnership with Leal, and we look forward to what we can accomplish together,” said Alejandro Rodriguez, Managing Partner of IDC Ventures.