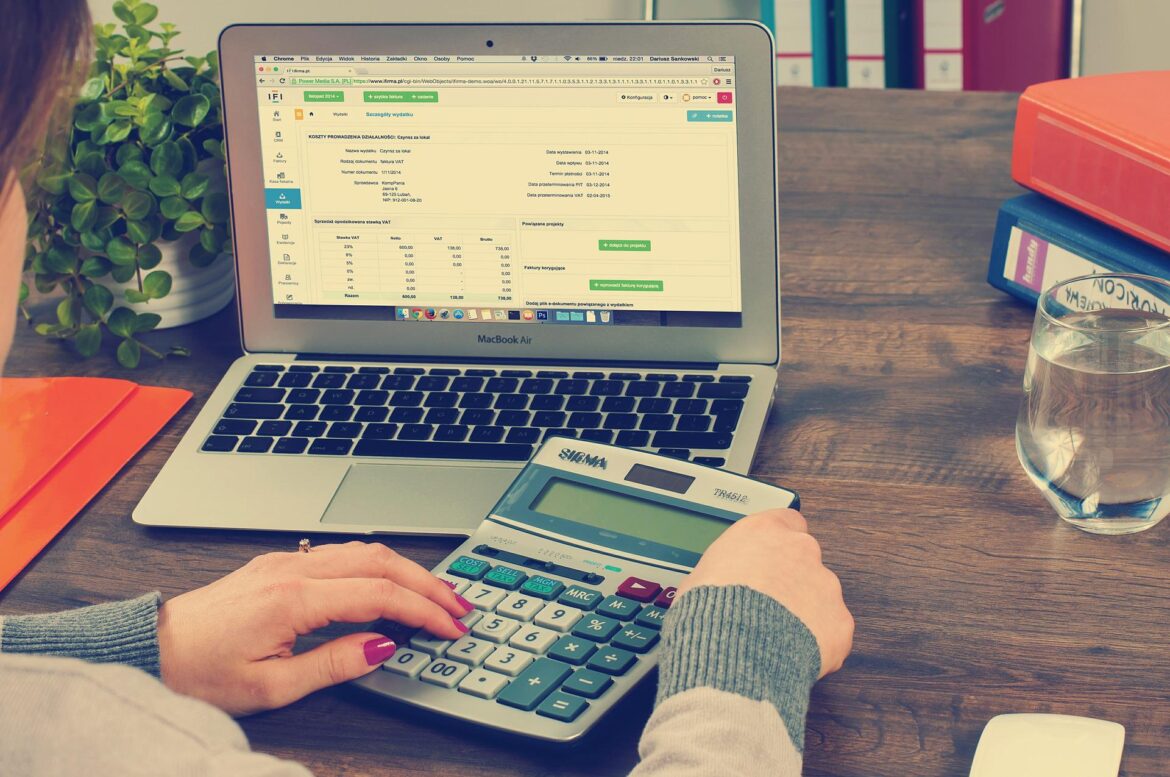 FinTech Collective led a USD20m Series A for Simetrik, a Colombian B2B platform for automatic financial reconciliation, with participation from Tiger Global and Moore Strategic Ventures, and follow-on from Cometa and monashees. Simetrik also raised USD4m in venture debt as part of the round. Angels participating included Santiago Suarez (Addi) and Jason Pate (Plaid). Simetrik raised a USD5m seed round led by Cometa in April 2021; monashees led an undisclosed round in 2019.

(TechCrunch) – Infrastructure startups continue to attract venture dollars across the globe, especially in the case of payments infrastructure providers. No-code too also remains a draw. A startup that is a blend of the two can be found in Bogota, Colombia-based Simetrik, which just raised $20 million in a Series A funding round at a valuation “north of $100 million.”

The startup says its infrastructure “delivers greater control and transparency” over a company’s financial transactions by automating reconciliation through a no-code offering. In other words, ​​says co-founder and COO Santiago Gomez, the company’s software automates reconciliation for financial teams that have a high number of transactions and reports. It works by reconciling that financial information with the aim of providing “real-time visibility, traceability and cleaned information” to their finances.