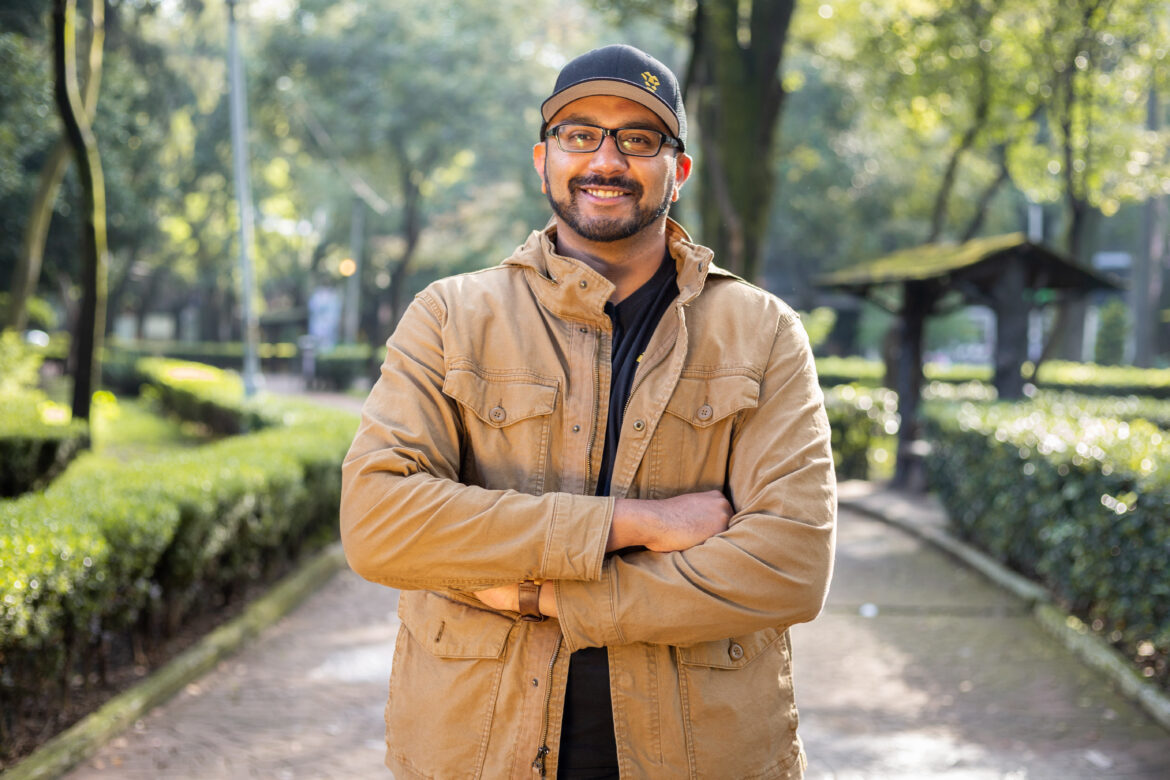 (Press Release) – Jeeves, the all-in-one corporate card and expense management platform for global startups, announced today that it has raised a $180 million Series C at a valuation of $2.1 billion. The Series C round, which closed in March 2022, comes just seven months after the company’s Series B round.

This equity financing, which comes on the heels of recognition from Y Combinator’s Top Companies of 2022, The Information’s 50 Most Promising Startups of 2021, and FounderBeta’s Top 100 Tech Companies to Watch for in 2022, was led by Tencent and includes participation from GIC, Stanford University, Andreessen Horowitz, CRV, Silicon Valley Bank, Clocktower Ventures, Urban Innovation Fund, Haven Ventures, Gaingels, Spike Ventures, the family offices of two FAANG founders, and Carlo Enrico, President of Latin America and the Caribbean for Mastercard.

In the last 12 months, the company has raised over $380 million – proof of the growing interest this category-defining fintech has generated across investors and customers alike. Jeeves will use the capital to fuel its global expansion across Latin America, Canada, and Europe, scale its proprietary infrastructure to cover more currencies, acquire top-tier talent, and accelerate the onboarding of new companies to the platform.

Fueled by unprecedented demand, Jeeves has doubled its client base to more than 3000 companies and has grown revenue by 900% since the Series B in September. The global startup generated more revenue in the first two months of 2022 than all of 2021 combined. In tandem with its explosive revenue growth, the company also announced that it crossed $1+ billion in annualized gross transaction volume (GTV) just 11 months after its public launch in March 2021, averaging a 76% month-over-month growth since opening its doors.

“While we are in one of the toughest environments for startup funding this year, we are excited in the trust investors have, not only in Jeeves but in growing businesses who will be able to use our financial products globally,” said Dileep Thazhmon, Jeeves CEO and Founder.

“Jeeves makes everything faster. Kavak is growing exponentially. We need a partner that understands and fulfills our needs. Thanks to Jeeves card and expense platform we can operate cross border seamlessly,” said Carlos García, CEO of Kavak, one of the largest unicorns in Latin America and a Jeeves user across corporate cards and working capital products.

In the post-COVID era, most companies are global in nature – either with employees in multiple countries or dealing with business across regions. However, these companies are forced to rely on local and country-specific financial infrastructure. For instance, a company with employees in Mexico and Colombia would require multiple vendors to cover its finance function in each country: a corporate card in Mexico and another in Colombia, an additional vendor for cross-border payments, and another one to transact SPEI. At the end of the month, it would then take a few weeks to reconcile corporate spend and get a consolidated view of the company’s cash position.

Jeeves changes this paradigm. Jeeves provides the underwriting, 30 days of credit in local currency, and the payment rails for any business spend across countries and currencies. Powered by Jeeves’ proprietary infrastructure, a growing business can use a Jeeves card in the US and pay back in USD. It can then use that same Jeeves card in Mexico and pay back in Mexican Pesos – reducing all FX fees and providing instant spend reconciliation across countries.

Jeeves is an all-in-one corporate spend and expense management platform for businesses in global markets including Mexico, Colombia, Chile, Peru, Canada, the UK, and Europe. Cash, corporate cards and cross-border payments all run on the Jeeves proprietary infrastructure which allows companies to spin up their finance function within minutes. Jeeves can handle multiple currencies for payback. More than 3000 companies across the world trust Jeeves with their financial payment stack. Jeeves has raised $380 million from Andreesen Horowitz, CRV, GIC, Tencent, Silicon Valley Bank, Stanford University and Y Combinator to fuel its international expansion.