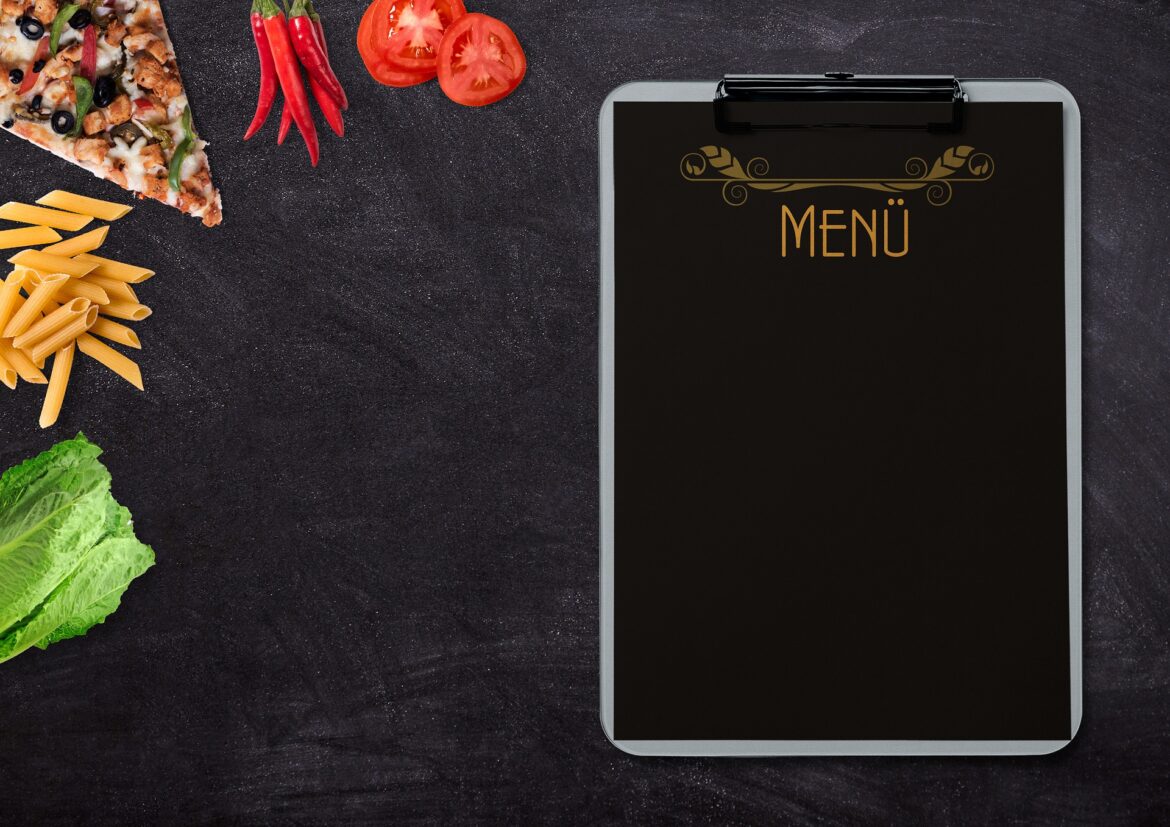 (TechCrunch) – Mara, a São Paulo-based startup that aims to “reinvent” the grocery shopping experience for the underserved in Latin America, has raised $6 million in a funding round co-led by Canary and Caffeinated Capital.

This round caught my attention for a few reasons. For one, Mara was founded by Danilo Mansano and Ariel Lambrecht, the latter of whom was one of the co-founders of 99, a mobility startup that became the first unicorn in Brazil after being sold to Didi for $600 million in 2018.