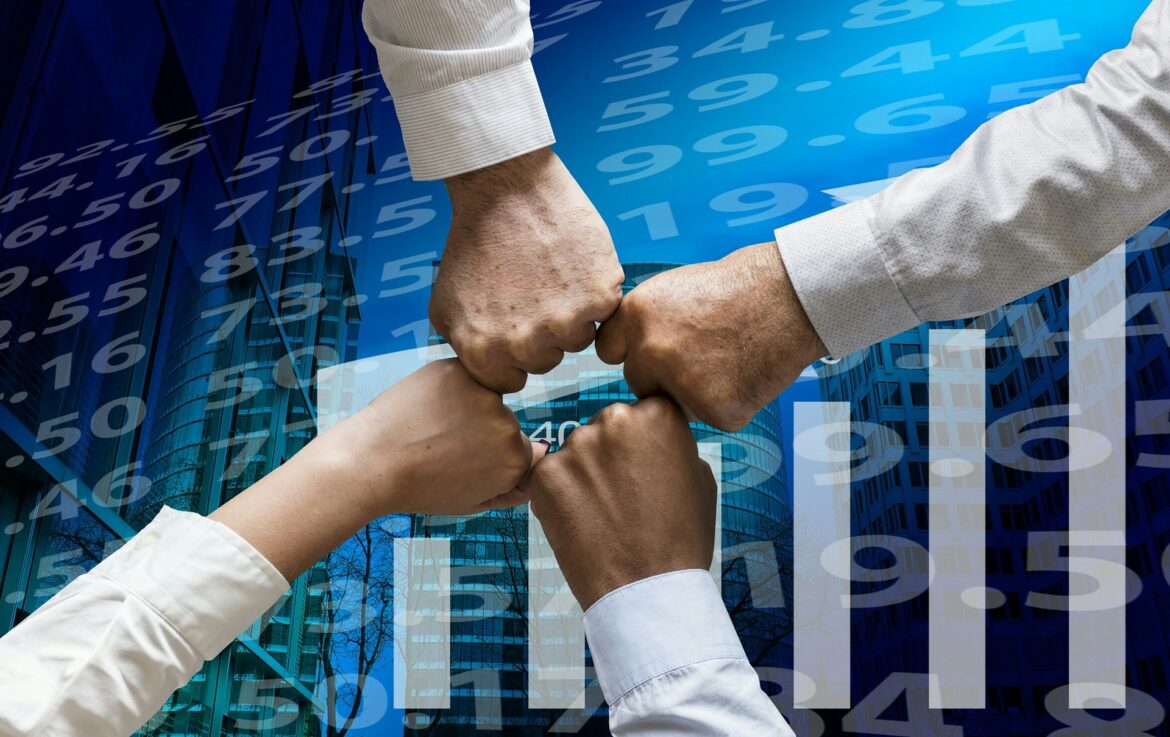 Battery Ventures and Whale Rock led a USD100m round for Flash, a Brazilian on-demand corporate benefits provider for executives, with follow-on from monashees, Tiger Global, GFC and Citius. Tiger led a USD22m Series B in July 2021.

(Reuters) – Brazilian startup Flash announced on Wednesday it has raised nearly $100 million from a group of venture capital funds led by Battery Ventures and Whale Rock.

Flash, a digital corporate benefits platform, offers companies a Mastercard card in which employee benefits such as food and meal allowances and transportation vouchers can be credited, giving the user greater flexibility to decide how to use the funds.

Tencent (0700.HK), Tiger Global, monashees, GFC and Citius also participated in the round, the third received by the Sao Paulo-based startup.

According to Flash’s founder and president Ricardo Salem, the funds raised will be used to hire employees and to expand the product offering. The goal is to double the current payroll of 320 employees by the end of the year.

“We will create products to deal with other benefits and transactional funds of employees of the companies, such as pharmacy vouchers and others related to health, in addition to salary anticipation,” Salem told Reuters.