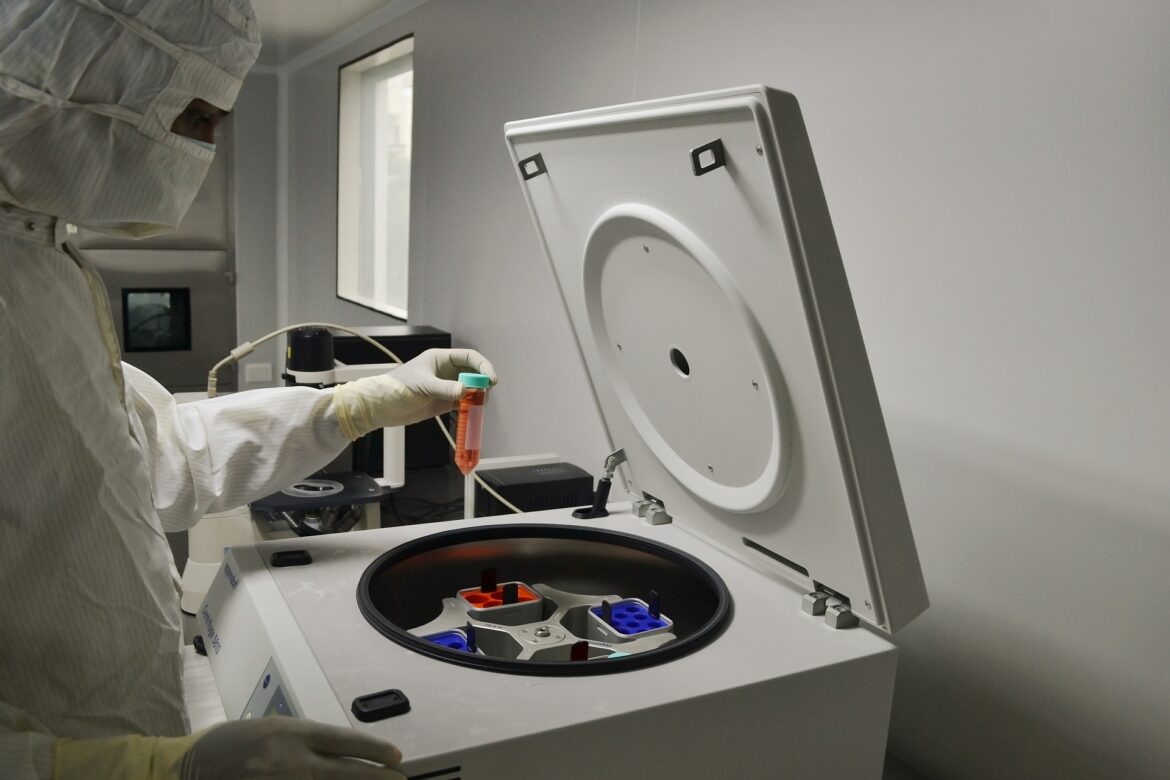 (TechCrunch) – In the past year, there’s been a lot of hype around biomanufacturing — from growing cell-based meat to microbe-powered medicine manufacturing. But none of synthetic biology’s darlings can exist without one key piece of equipment: a bioreactor. While the world debates how best to bring biology-fueled manufacturing into existence, one company is already rethinking its most important instrument.

Stämm Biotech, founded in 2014, is developing a desktop-sized bioreactor that looks pretty different from the tanks, tubes and knobs traditionally seen in industrial or even benchtop bioreactors. The Buenos Aires-based company just announced a $17 million Series A round; combined with previous seed and pre-seed rounds, that brings its total raised to $20 million.