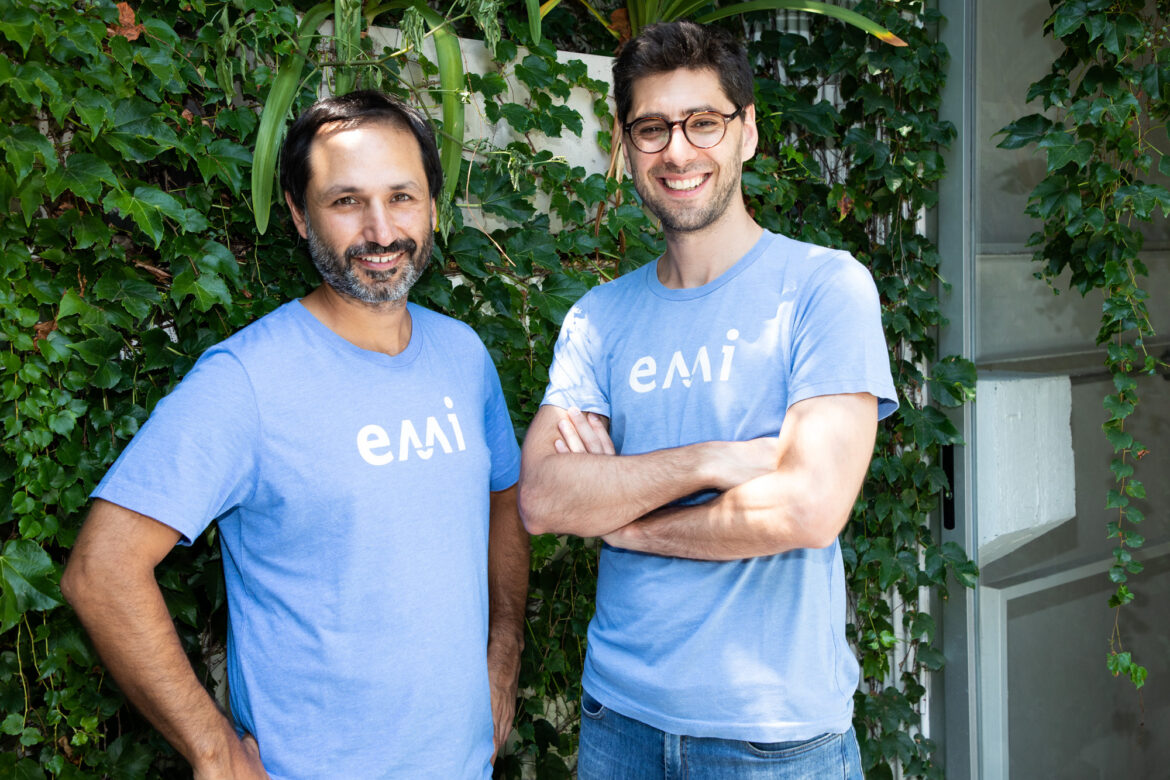 (Press Release) – – Emi, the conversational AI recruiting platform for frontline workers, has secured $11 million in Series A funding, led by Merus Capital and Khosla Ventures. David Rangel, General Partner at Merus
Capital and former COO of Iterable, has joined as a Board member.

Over the past year, Emi enabled customers to fill more than 20,000 jobs. The company’s focus
on frontline candidates, particularly in retail, light industrial, and distribution positions, led to a
20% month-over-month growth in the number of enabled hires during 2021. Current Emi
customers include industry leaders such as Walmart, Danone, Iconn (7-Eleven), Alsea
(Starbucks, Burger King, Domino’s Pizza, Chili’s, PF Changs, Cheesecake Factory) and Cemex.

“Emi has already had a real impact for the working population and for major companies seeking
frontline workers. I’m excited to expand that impact to millions of job seekers”, shared Evan
Moore, Khosla Ventures General Partner who also invested in Emi’s Seed Round.

The company’s focus will remain on streamlining customers’ hiring process, along with adding
new customers that are facing the growing challenges of hiring frontline workers in today’s labor
market. The capital will be used to double the size of the team during the next 12 months,
expanding across multiple functions, including sales, marketing, product, and engineering.
“Our mission is to increase frontline workers’ access to professional opportunities. To
accomplish this, we are creating the infrastructure for frontline hiring, providing companies with
tools designed specifically for the challenges of hiring these workers, who account for 2.4B
people across the globe, representing +70% of the global workforce”, said Mateo Cavasotto,
co-founder and CEO of Emi. “We founded this company while working closely with frontline
candidates, so we know that technology needs to meet them where they are, not the other way
around. At the same time, we work with large enterprises and also know that our platform needs
to fit into their growing tech stacks.”

Emi’s mission traces back to its origins, when co-founders Mateo (CEO) and Andy (CTO)
worked as volunteers for a Microcredits NGO in Argentina, seeking to understand how
poverty-stricken populations’ problems could be solved leveraging technology. The company
went through the Y-Combinator W19 batch and raised a Seed Round with the participation of
Khosla Ventures.

“We are very excited about Emi’s unique approach to bringing together frontline workers and
enterprise employers. Their experience with the very largest employers in Latin America gives
them an edge over competitors, and their traction to date demonstrates a keen sense for what
works for both candidates and enterprise recruiters and HR departments”, said David Rangel,
who joins Emi Board of Directors.