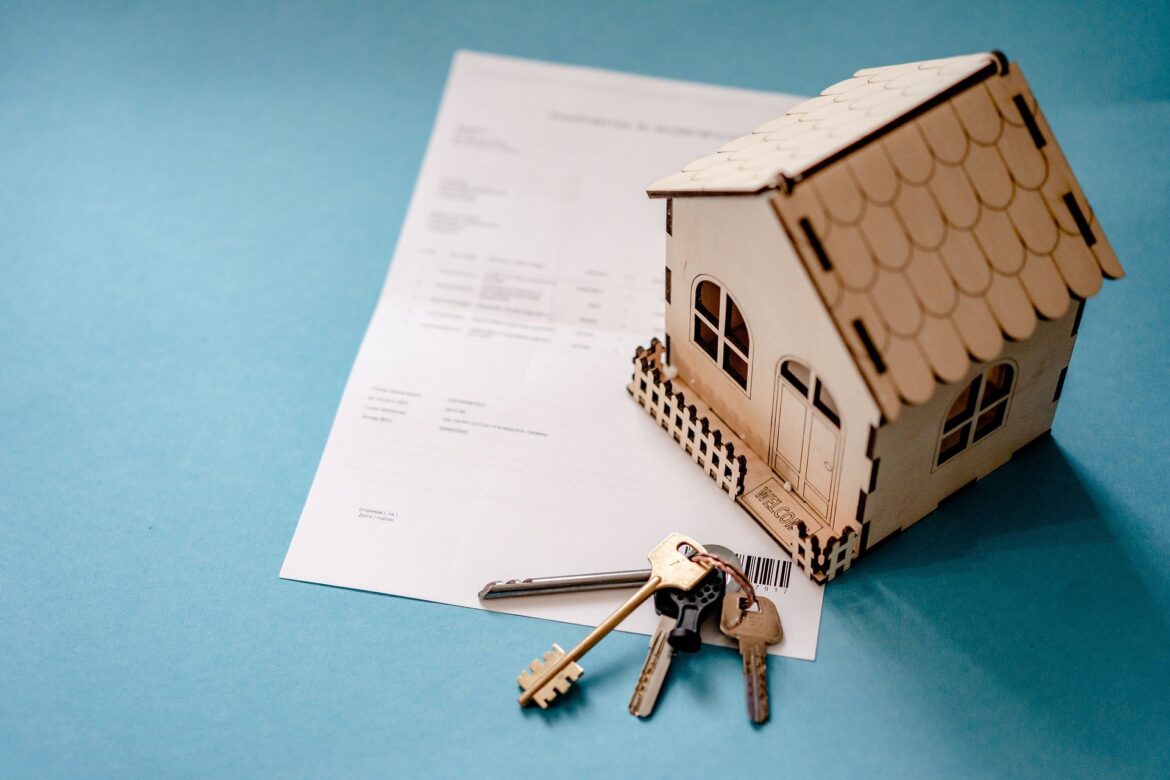 Glade Brook Capital Partners led a USD125m Series C for Chilean insurtech Betterfly at a reported USD1b valuation, with participation from Greycroft and Lightrock, and follow-on from QED Investors and DST Global. Betterfly acquired six fintech and hrtech startups in October and raised a USD60m Series B in July 2021.

(Bloomberg) – Chilean insurance-tech startup Betterfly plans to expand overseas after its latest funding round swelled its valuation to $1 billion.

The company is preparing to begin operations in seven new markets in 2022 — Mexico, Colombia, Argentina, Peru, Ecuador, Panama and Costa Rica –- using the proceeds of its Series C round, according to founder and Chief Executive Officer Eduardo della Maggiora. It’s also planning to start operations in the U.S., Spain and Portugal in 2023.

Betterfly provides a digital benefits platform through which employers can incentivize healthy habits — such as walking or meditation. The idea is that employees will get perks such as growing life insurance or the option to direct funds to charitable causes, while the company sees fewer sick days and lower medical costs for healthier workers.