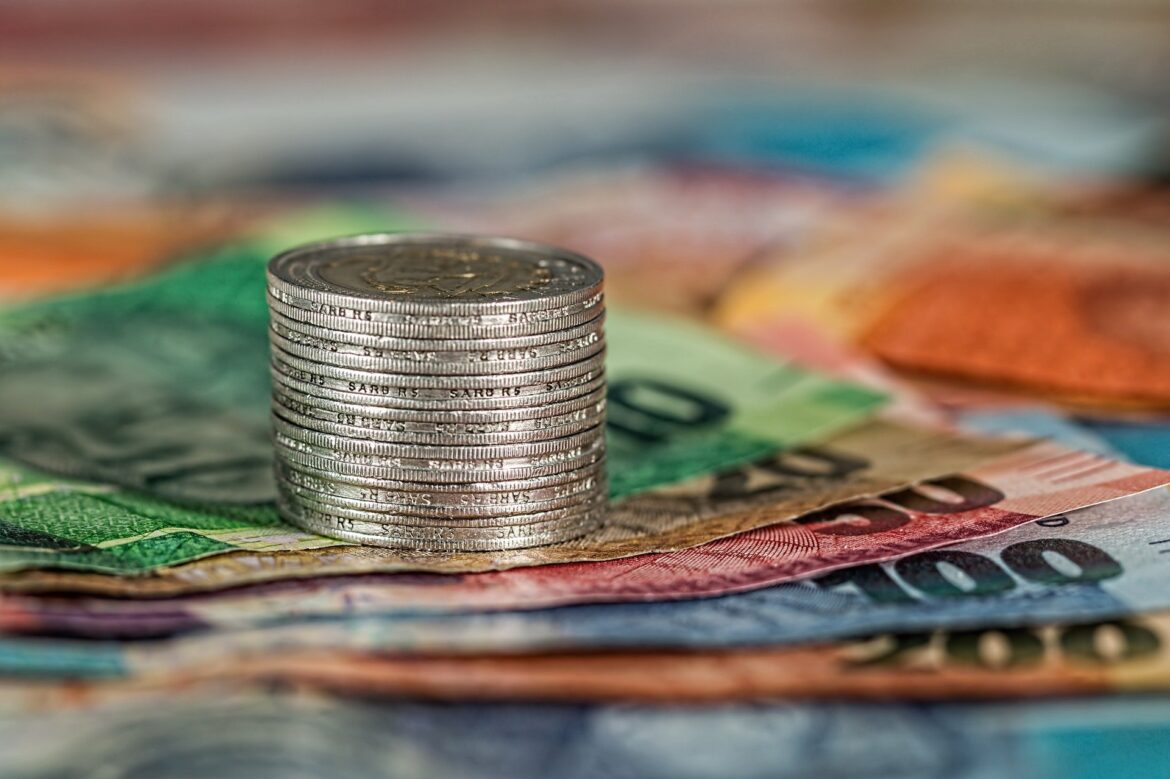 (TechCrunch) – Brazilian lender Creditas announced today that it has raised $260 million in a Series F funding that values the company at $4.8 billion.

That’s up from the fintech’s $1.75 billion valuation at the time of its $255 million raise in December 2020. With the latest financing, São Paulo-based Creditas has now raised more than $829 million in funding over six rounds, with the bulk of that capital ($745 million) coming in over the last three years.

It’s a robust start to a new year that follows one which saw venture investments into fintech startups in Latin America skyrocket — to over $13.2 billion in 2021 compared to $2.3 billion in 2020.