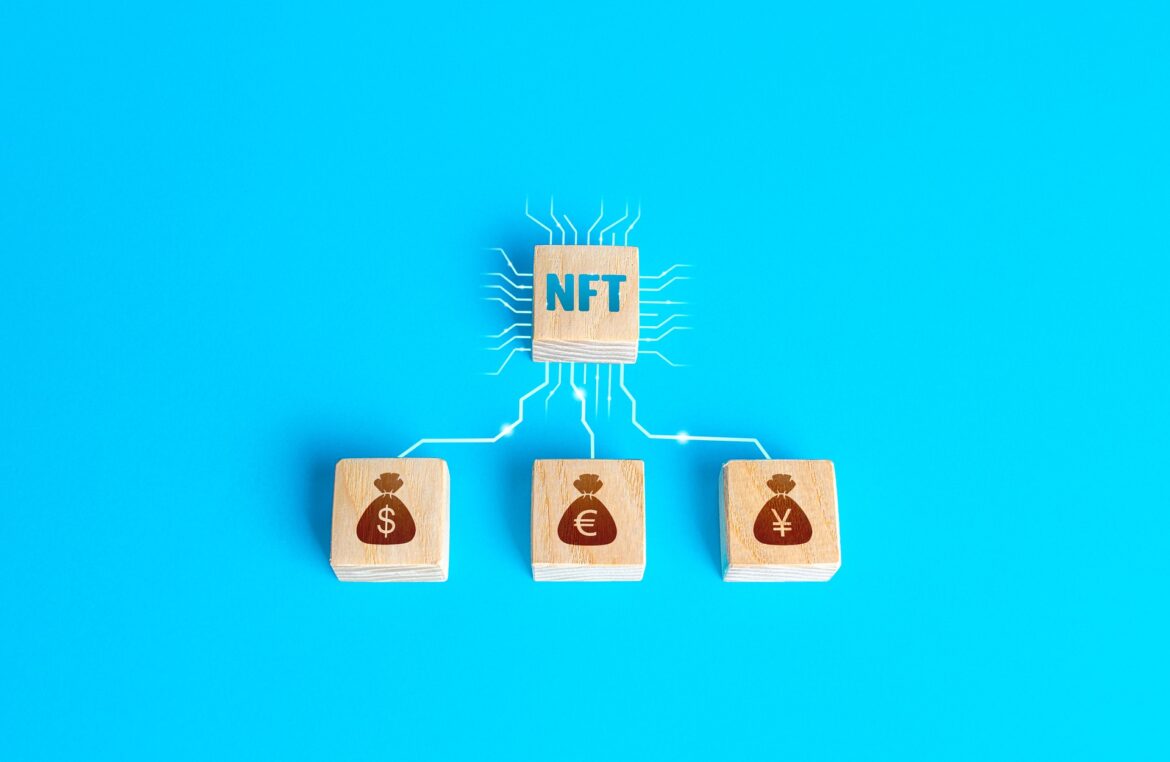 (Yahoo News) – POAP Inc., the company behind the Proof-of-Attendance Protocol, has closed a $10M funding round featuring participation from Delphi Digital.

While 2021 saw NFTs explode in popularity,  much of the sector remains characterized by the speculative bubble surrounding cartoon social media avatars. POAP hopes to change this by showing  NFTs can be a tool to unite and organize communities, commemorate events, and celebrate achievements.

The raise was co-led by Archetype and Sapphire Sport, also featuring participation from crypto-focused ventures firms Delphi Digital and Libertus Capital. POAP announced the round on Jan 19.

The Proof-of-Attendance Protocol is used to create and mint NFTs “in recognition of a moment that created equity in the relationship between its holders.”

That includes weddings, graduations, finishing a book, participating in a race, or landing in an airport.

The protocol started in 2018 as a passion project of four crypto developers, before launching as a community-operated project at the ETHDenver 2019 conference. In September 2021, POAP Inc was founded as a Delaware-based corporation.

“The protocol was developed for the preservation of memories as digital records, which are minted as ERC-721 tokens and stored on the blockchain,” the team said.

Much of POAP’s value proposition rests on third-party integrations for its NFTs, which enable tokenholders to access exclusive online communities, voting, and gated content.

POAP has worked on NFT drops alongside the likes of Adidas, Budweiser, and the U.S. Open. The protocol has been used to mint more than 2M tokens in total over the past six months.