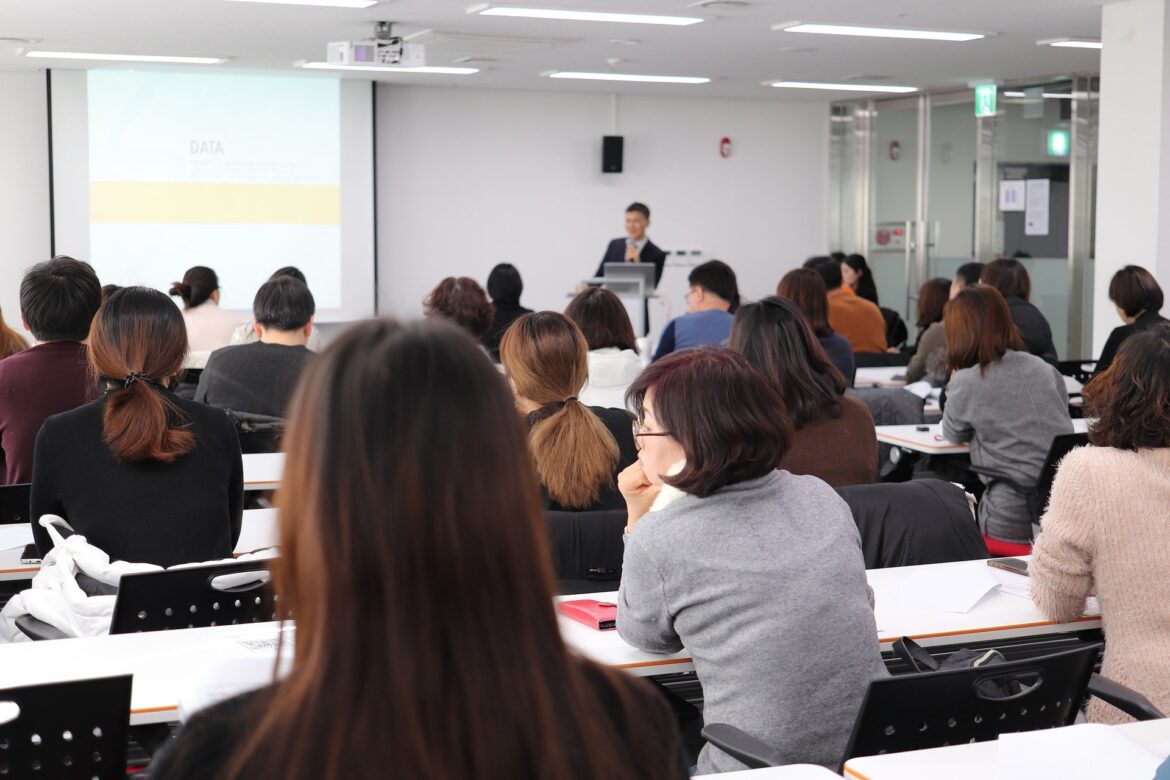 Riverwood Capital led a USD25m Series B for Ubits, a Colombian corporate training platform with operations in Colombia and Mexico. US-based edtech VC Owl Ventures invested USD5m in June 2021 in its first known investment in a Latin America-based startup, according to LAVCA Data.

(LABS News) – UBITS, a Colombia-based edtech that presents itself as the largest online corporate training company in Latin America, has just raised a US$ 25 million Series B investment round led by Riverwood Capital, a global private equity investor that has actively supported leading technology companies in Latin America for more than a decade, as well as being an investor in other edtech companies such as Degreed and Digital House.

“Under the leadership of Julián and Marta, the talented team at UBITS has developed a disruptive, employee-centered corporate learning platform with an attractive offering in Spanish that includes much-needed content for employees to advance their careers and grow with their companies while improving retention, productivity, and business results, “said Francisco Álvarez-Demalde, co-founder and managing partner of Riverwood Capital. “We are delighted to partner with them during this crucial time of growth as we continue to see companies in all sectors and countries in Latin America digitally transform and increasingly view employee training and professional development as a priority fundamental strategy. “

Other investors in the round were Owl Ventures, the largest edTech equity fund in the world, which has invested in startups such as Masterclass, Degreed, and Byju‘s, as well as Endeavor Catalyst and Roble Ventures.

UBITS was founded by Julián Melo and Marta Helena Forero in 2018 in Colombia, and, through time, it discovered what seems to be the right formula for corporate training in Latin America: 30-minutes classes, called “bits” and that account for most of the 750 courses offered by the platform.

UBITS also learned that localization matters, even within Latin America. “This means having local content, with a local accent; creating content from scratch, with our own methodology and local experts, and local examples.”

The result of this appears in the completion metrics. Earlier in 2021, UBITs announced an alliance with Coursera, making five of its courses available on the U.S.-based platform. While the completion rate at UBITS is over 88%, with students having completed over 1 million courses, on Coursera, where classes are by default longer, the rate is around 10%.

On the product side, with the new funding, UBITS will add more than 2,000 new courses and continue to build AI-based functionalities for its digital learning platform. On the growth side, the edtech plans to reach new Spanish-speaking markets in LatAm and Spain.

UBITS ended 2021 with an increase of more than 100% in turnover (the exact numbers were not disclosed), doubled its content portfolio, and opened operations in Chile and Central America. Also, last year, Marta Forero and Julián Melo joined the prestigious network of Endeavor entrepreneurs.