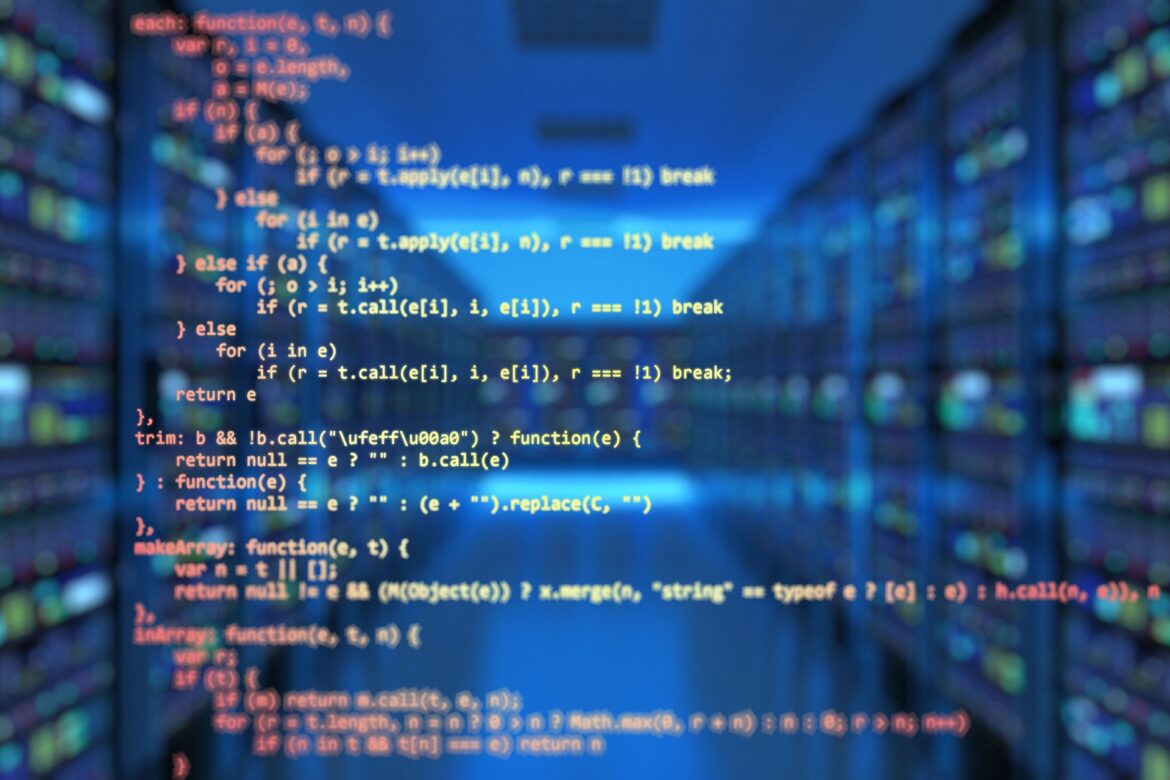 SoftBank led a USD2.3m round for Abstra, a Brazilian no-code app development environment for corporates. Iporanga led a ~USD720k pre-seed round in September 2021.

(TechCrunch) – Abstra, which has developed a no-code tool for designers and programmers to build professional apps, has raised $2.3 million in a funding round led by SoftBank Latin America Fund.

Bruno Vieira Costa founded Rio de Janeiro-based Abstra in March of 2020. Costa graduated from college in 2018 and already has one startup sale under his belt. The serial entrepreneur, who says he’s been programming since he was seven years old, previously co-founded and served as CTO to an edtech startup, PaperX. That company sold to the larger, venture-backed edtech Descomplica when Costa was 23 years old. Before college, he had also co-founded a game studio called Sinextra that he says “had some huge Brazilian customers.”